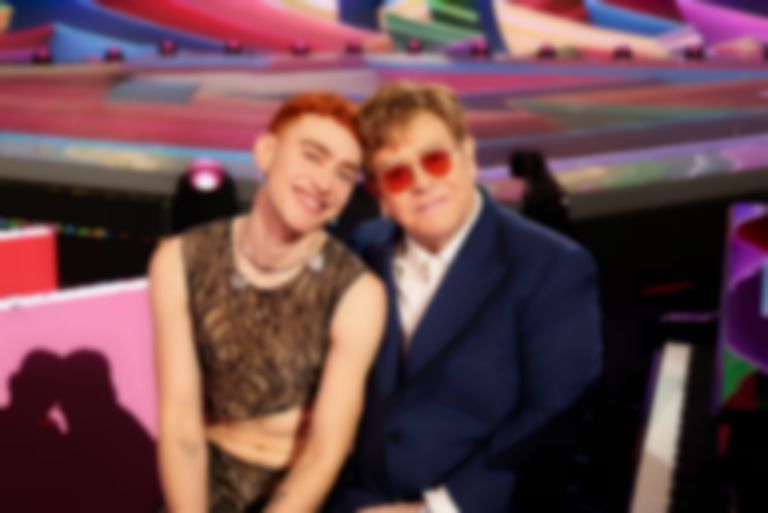 Following their collaborative performance of Pet Shop Boys' "It's a Sin" during last night's (11 May) BRIT Awards, Elton John and Years & Years have given their cover an official release.

Years & Years originally covered the Pet Shop Boys song back in January ahead of the launch of a TV series of the same name starring Olly Alexander, and last night (11 May) at the BRIT Awards 2021 Alexander joined forces with Elton John to perform the cover during the ceremony.

Elton John and Years & Years' cover of Pet Shop Boys' "It's a Sin" is out now on EMI Records.