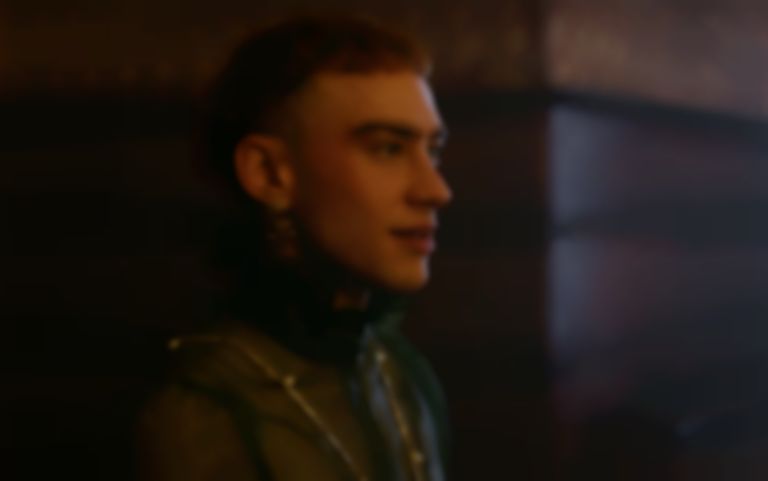 Years & Years' Olly Alexander has hinted that he may have another collaboration on the way with someone inn the "dance music world".

In less than a month, Years & Years will release his new album Night Call, and over the weekend at Capital's Jingle Bell Ball, Olly Alexander hinted that there may be another collaboration on the way.

Alexander told BANG Showbiz, "I might have a sneaky collaboration lined up. I can't tell you, but it's in the sort of dance music world."

He added of the song, "I am excited about that as it's a song I really love."

As well as preparing to release a new album, Years & Years reunited with Kylie Minogue on "A Second to Midnight" in October, following her appearance on a remix of "Starstruck" in May.

Years & Years' Night Call album will be released 7 January 2022, and is available to pre-order now. He'll play Wembley's SSE Arena on 26 May 2022. Tickets are on sale now from yearsandyears.com.