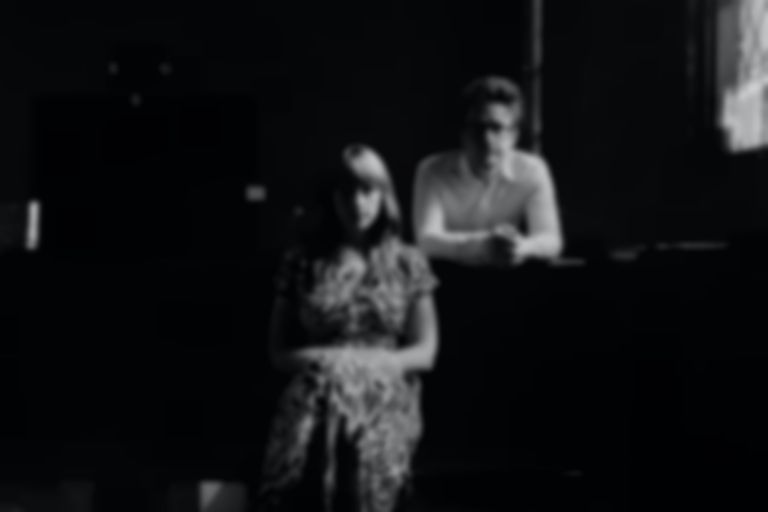 Wye Oak, aka Jenn Wasner and Andy Stack, have returned with new cut "TNT", marking the duo's first new single of the year.

Wasner says of the new Wye Oak track, ""TNT" is about the changing of the seasons, and using the passing of time as a means of reflecting on your own growth. It’s about joyfully acknowledging all of the ways in which you’ve grown while trying to accept the parts of yourself that are still stuck in patterns of repetition. And it’s about learning to see outside of the more superficial parts of your personality in order to attempt to understand the other, and reach some kind of equilibrium in spite of how different we all can be."

Stack adds, "We wanted the visuals to capture the cyclical and disorienting qualities of time that come up in the song. We played with some spatial and time effects, and left the camera running on the mirrors which were fabricated by our friend Jason at Night Owl Creations."

The new song is due to be followed up by another standalone single titled "Its Way With Me" due out next month.

Wye Oak's "TNT" single is out now on Merge Records.