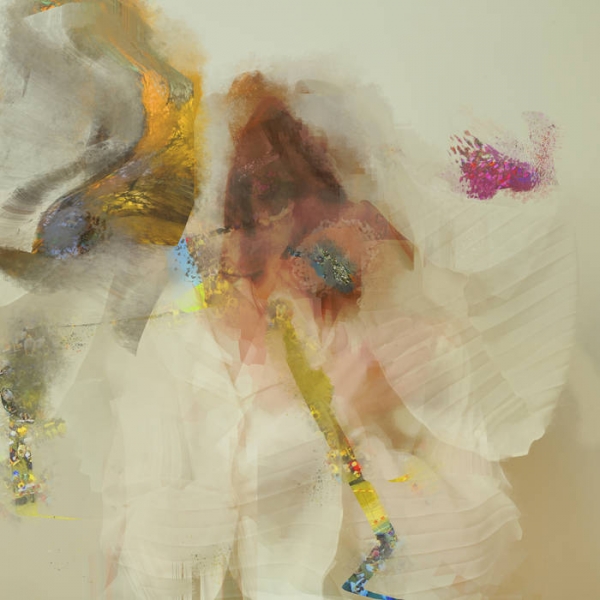 As the cliche goes, there are many stages to loss, and lord knows we experience them on an almost daily basis. Losing touch with identity is an often overlooked chapter, but it’s where Jenn Wasner, also one half of indie duo Wye Oak, finds herself on Head of Roses - stuck between her past and present self; unsure of her direction; uncertain of how to define herself without reference to another.

“How can I explain myself / I have two heads inside my mouth” Wasner laments - setting out the theme of duplicity with the opening lines of “Two Heads” - sitting amongst a swirling rush of blinks and bleeps and highly affected vocals, all dancing without orientation.

She continues the idea of identity (or lack of it) on “Two”, a bright moment that fills the air with blooming synths, fresh enough to be used as a plug-in fragrance diffuser while positing “We’re all just wearing bodies / like a costume until we die”, and utterly laying bare the incompleteness of her soul. On “Walking”, Wasner more than alludes to the tug of war between heart and head stating, “I want the lightning / but I can't live like that”.

But it’s what’s beyond the lyrics that provide better insight. Head of Roses is abundant with mystical aesthetics and ethereal lullabies, reminiscent of Cocteau Twins, that do a stunning job at reflecting the dichotomy of the physical and mental worlds we occupy.

Wasner’s hazy, soft-focus sounds filter far off saxophones, shimmering slide guitars and waves of warm and cool synths, adding to the feeling of a lack of clarity. From “Price of Blue’s” raging hot electric guitar, to the simple and deflated acoustic nature of “Lightning”, to the celestial meanderings on the cosmic country “Walking”, her vast musical palette is used to explore her ever evolving emotions effectively. Songs like old photographs viewed through cloudy eyes, due to the drifting in and out of sleep, or soaked in tears after a good old cry.

Unfortunately, for an album that’s main theme is duplicity, it can’t help but feel a little one-dimensional (lyrically at least). After Wasner’s nth song about identity and regret, you feel like you had got the message at least two tracks ago. That's not to say that her lyrics lack impact, it’s that as a listener you hope to find a modicum of growth by the end. However, Wasner’s sculpting of emotive music through sound and texture rather than key is special, and Head of Roses is by far her most successful rendering of it.