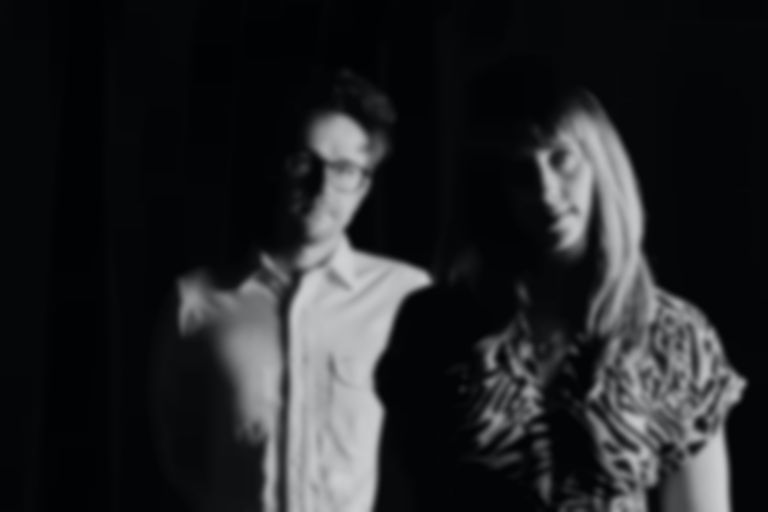 Wye Oak, the project of Jenn Wasner and Andy Stack, have delivered new single "Its Way With Me" as their second release of the year.

"Its Way With Me" lands as Wye Oak's second outing of 2021, following last month's "TNT", and is accompanied by a video shot by Spence Kelly.

Wasner says of the track, "This song is about surrender - about learning to feel at peace amidst the chaos of existence through letting go of all that is beyond our control. It’s about the fact that change and loss are inseparable from one another, and about trying to have faith in a more peaceful and equitable future, even when the specific details of what that might look like are beyond our imagining."

Last year Wye Oak released their No Horizon EP, and in April Wasner's second Flock of Dimes album Head of Roses was unveiled.

Wye Oak's "Its Way With Me" single is out now on Merge Records.