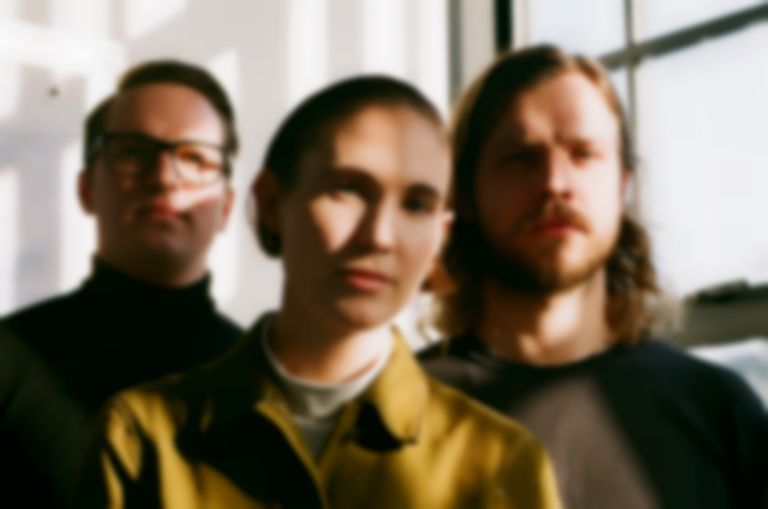 In December 2018, Woman’s Hour made their long-awaited return with "Don't Speak", the first offering from their sophomore record Ephyra.

"Luke" is the second track to be released from their first album in five years. It was written between Kendal, London, and Spain, and takes inspiration from William Wordsworth's Michael poem.

Woman's Hour's forthcoming second album was almost completed back in 2016, before the group split due to worsening mental health and rising tension in the band.

Having regrouped to finish their follow-up to 2014's Conversations, Woman's Hour will tour the new release with a handful of UK shows, ending with a performance at The Dome in London, which could "likely to be their last London performance".