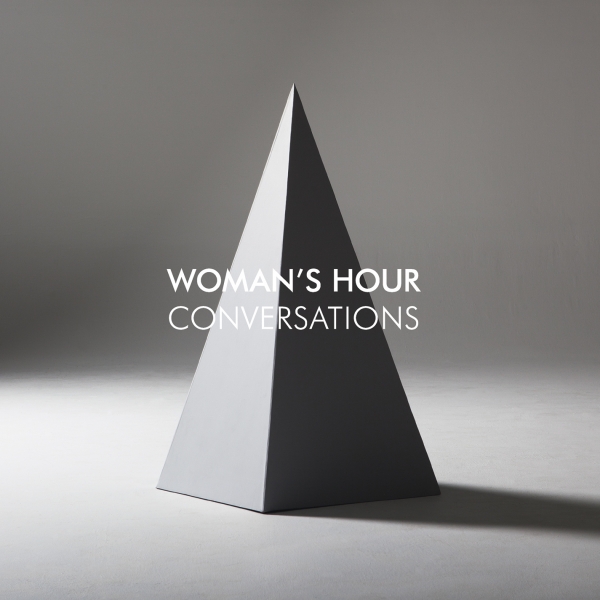 There’s a relatively simplistic formula at work on the debut long-player from Woman’s Hour, but it’s executed with finesse, sensitivity and a richly opaque narrative that allures and ultimately binds the listener from start to finish.

The band’s longer-than-average gestation period is revealed to be something of an asset: it’s three years since their first tracks dropped, time they’ve used to tighten up and refine an early DIY twee into an emotive pull and weld lo-fi arrangements into a self-aware and finely layered musicality. Their innate style doesn’t feel forced, instead extending organically across the eleven tracks that make up Conversations.

Of course the release-and-restrain of “Darkest Place”, “To The End” and “Her Ghost” was always going to be a major motif on the album, but it’s anything but overused. The tracks that bookend the record (“Unbroken Sequence” and “The Day That Needs Defending”) see an impressive movement forward in their songwriting that keeps the entire record fresh, despite us having heard around a third of it over the last eighteen months. The band haven’t succumbed to any noticeable weariness - there’s a jubilant spark that moves through layer after layer of musical gossamer. The affecting “In Stillness We Remain” and pristine second act closer “Two Sides of You” find a total harmony between their minimal arrangements and singer Fiona Jane’s defining vocal.

The test of the record is ultimately an emotive one though and Conversations succeeds in capturing - entirely unpretentiously - a humanity that’s both poetic and grounded. Perhaps that’s the highest compliment one can ever give to an album. It’s simply astounding that they’ve pulled it of so perfectly, without a trace of lull.