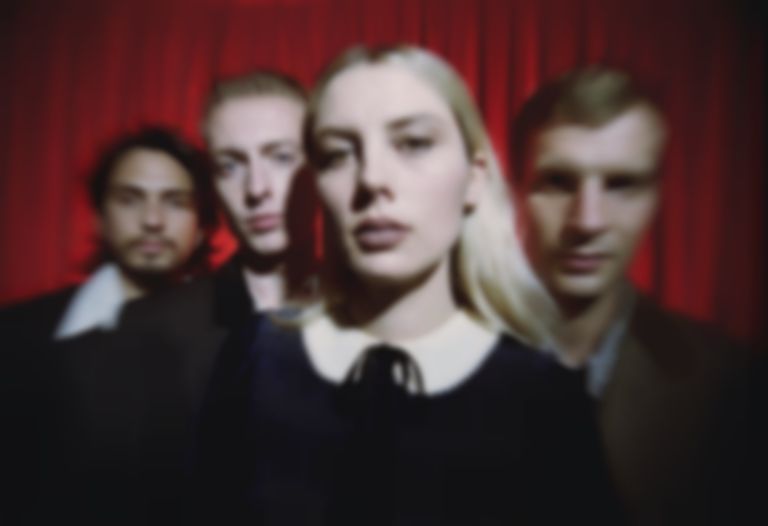 Wolf Alice have delivered new cut "No Hard Feelings" today (11 May) as a third taster of their highly-anticipated new album Blue Weekend.

"No Hard Feelings" lands after earlier singles "Smile" and "The Last Man On Earth", and is teamed with a Jordan Hemingway-directed video.

Lead vocalist Ellie Rowsell says of the song, "I started out trying to make a really cheesy almost Motown-y, Ronettes kind of song about the end of a relationship, and feeling ‘What’s the point of being miserable about it?’ But it was short, because originally it was played so fast. I tried to make it longer, but I didn’t have any more words - I had said everything I wanted to say perfectly, and didn’t want to ruin it with more. So instead we slowed it down, and I felt way more moved by it like that."

"No Hard Feelings" is out now. Wolf Alice's Blue Weekend album lands via Dirty Hit on 4 June, and is available to pre-order now.