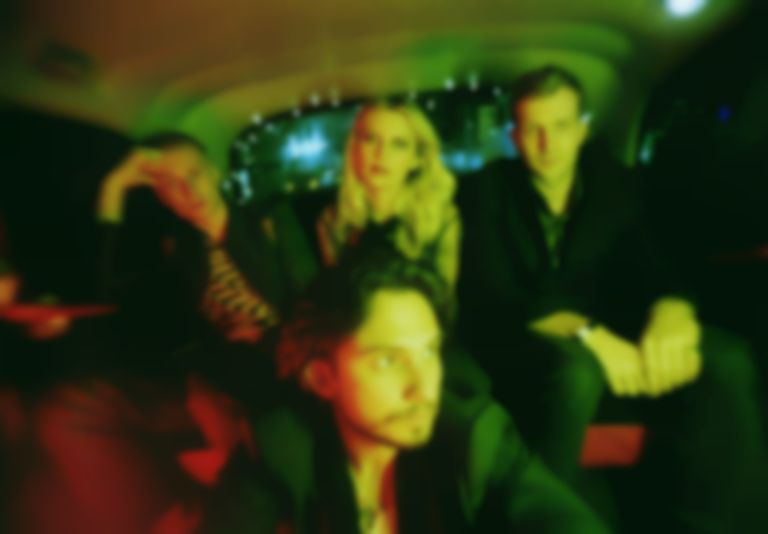 After teasing their return over the past week, Wolf Alice are back with news of their third album Blue Weekend, and have shared "The Last Man On Earth" as the lead single.

"The Last Man On Earth" marks the band's first outing since releasing their 2017 second album Visions of a Life, which won the 2018 Mercury Prize Award.

After heading to an Airbnb in Somerset, Wolf Alice recorded some demos in a converted church. Those demos soon evolved into the songs that make up Blue Weekend, which is produced by Markus Dravs (Arcade Fire, Björk, Brian Eno).

"The Last Man On Earth" is out now. Wolf Alice's Blue Weekend album will arrive via Dirty Hit on 11 June, and is available to pre-order now.