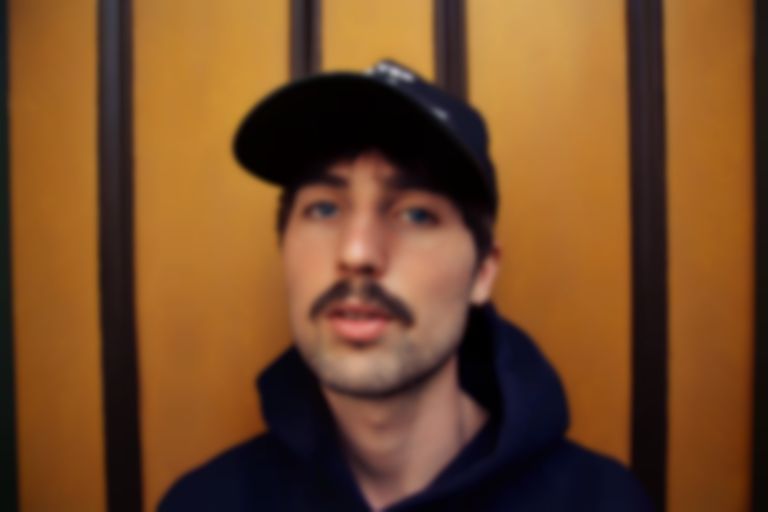 Will Joseph Cook has surprise released the first six tracks from his forthcoming second album Something To Feel Good About.

Having released "Be Around Me", "Something To Feel Good About" and "Driverless Cars" from his upcoming album already, Will Joseph Cook has released three more tracks as a surprise.

"10X MORE FUN", "She Likes Me" and "Wayside" complete the first part of Cook's upcoming album, which he's released to provide fans with some positivity for this difficult year.

Cook says of the surprise release, "Two halves! Why the heck not? Thematically the first half is an open-air, joyous slew of outward optimism. To me, it felt like this summer of love, all very present songs that get swept up in the moment."

He continues, "The second half of the album is far more reflective, with sobering songs about some of the most difficult moments I experienced over the last couple of years. Overall it’s a very hopeful album, with moments of light and darkness in all of the songs, but the duality of the tracklisting made sharing side A and side B separately feel really exciting and unique."

Cook adds, "On the Bad Hotel zoom calls we joked about releasing part one on the summer equinox. The joke went too far, so I am releasing it on the literal curtain call of summer 2020."

His upcoming LP Something To Feel Good About will follow on from Cook's 2017 debut LP Sweet Dreamer.

Cook and his band will perform tracks from Something To Feel Good About Part 1 tonight from 8pm BST. The livestreamed gig will take place on The Bad Hotel's YouTube.

GAHHH Tomorrow, live from the Bad Hotel, my band and I perform part one of ‘Something To Feel Good About’. The set premieres on YouTube tomorrow night at 8pm BST. I’m gonna be live in the chat watching with y’all. See u there - https://t.co/13k1HEDjIl pic.twitter.com/gTM6Grpxxl

Something To Feel Good About Part 1 is out now. Will Joseph Cook's full album will arrive via Bad Hotel on 27 November, and is available to pre-order now.