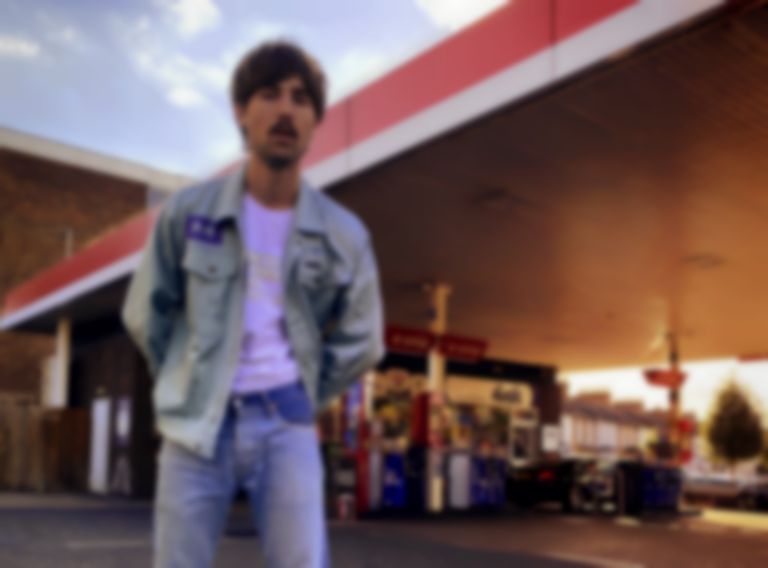 Will Joseph Cook has returned with new single "Be Around Me", the opening track from his upcoming album Something To Feel Good About.

"Be Around Me" is the third single to be shared from Cook's forthcoming second album, arriving after earlier outings "Something To Feel Good About" and "Driverless Cars".

Cook says of his new release, "The song is about those moments when you’re teetering on the edge of falling for someone, the transition between playing it cool and showing vulnerability. I wanted it to be flirty but still have these bouts of nervous energy jumping out. The initial spark for the tune came from a craving to write something really pacey. So I cranked the BPM to 165 which very literally gave it this really frenetic flow. Basically for me, it sounds like how falling for someone feels."

The new track is accompanied by a dizzying visual directed by Bertie Gilbert.

"Be Around Me" is out now. Will Joseph Cook's second LP Something To Feel Good About will arrive via Bad Hotel on 27 November, and is available to pre-order now.