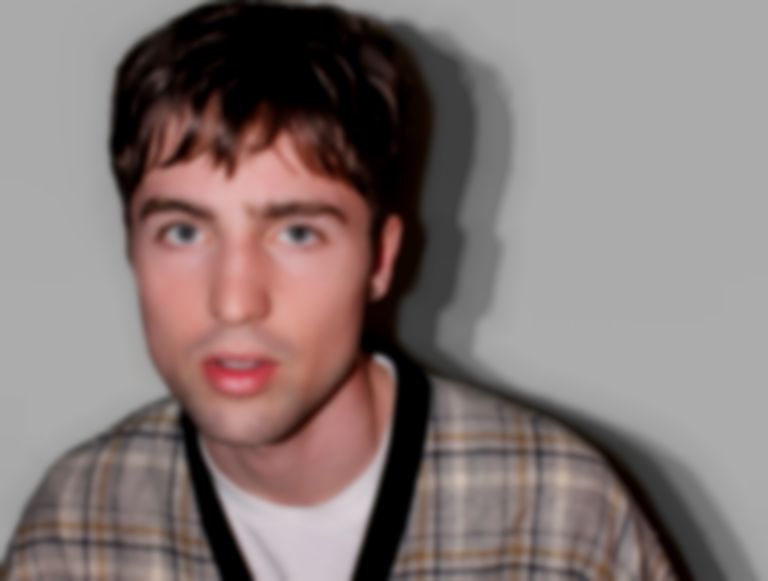 Will Joseph Cook is back with new cut "Driverless Cars" - his first release of 2020.

"Driverless Cars" follows on from last year's "The Dragon" single, and is accompanied by a visual directed by Bad Hotel.

He says of the new single, ""Driverless Cars" was a very dumb, literal way of trying to express a lack of control and clear direction in my life. Surrendering to the fact that a lot of what happens to us is out of our control. For me at least, that was a really uncomfortable and difficult thing to process."

Cook adds, "I wrote "Driverless Cars" after a late night walk, the title lyric kind of just popped out when I was singing the melody. It made me laugh because it was such a contemporary way of describing a very contemporary feeling. Plus, it has a ‘trying to be deep’ stoner energy to it which is always entertaining, I wanted to reflect that in the video."

Will Joseph Cook's "Driverless Cars" single is out now.