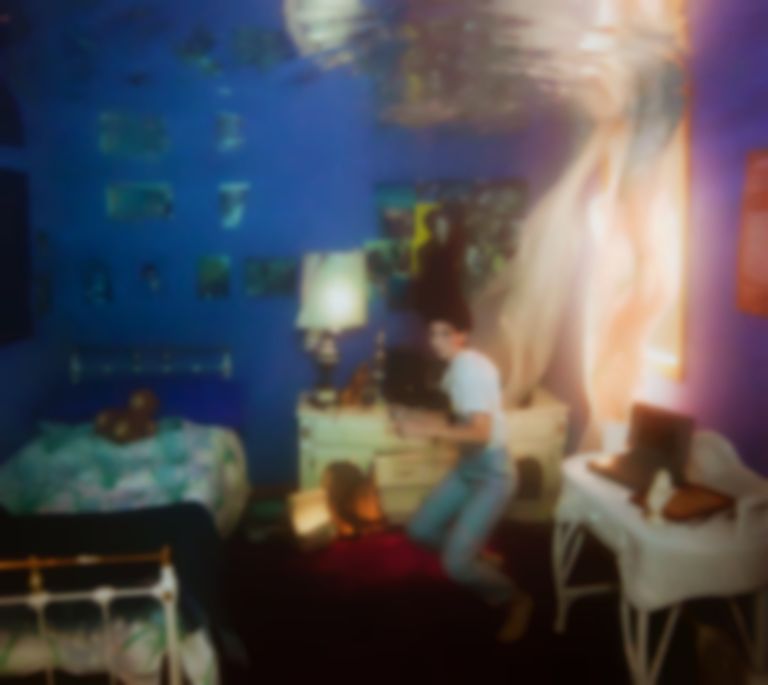 "Everyday" is the second track to be shared from Titanic Rising, after 2018's "Andromeda".

The new single arrives with self-directed visuals that follows a group of adolescents during a picturesque, 70s-tinged chalet getaway, soon turning to a horror movie.

Weyes Blood's Titanic Rising is a culmination of inspirations, sitting somewhere between The Kinks and WWII, or Bob Seger meets Enya. Natalie Mering (aka Weyes Blood) explains, "The clarity of Bob Seger is unmistakable. I’m a big fan of conversational songwriting. I just try to do that in a way that uses abstract imagery as well."

Mering adds, "An album is like a Rubik’s Cube. Sometimes you get all the dimensions - the lyrics, the melody, the production - to line up. I try to be futuristic and ancient at once, which is a difficult alchemy. It’s taken a lot of different tries to get it right."

Titanic Rising is Weyes Blood's first record since 2016's Front Row Seat to Earth. In 2017 she teamed up with Ariel Pink for the collaborative EP Myths 002.