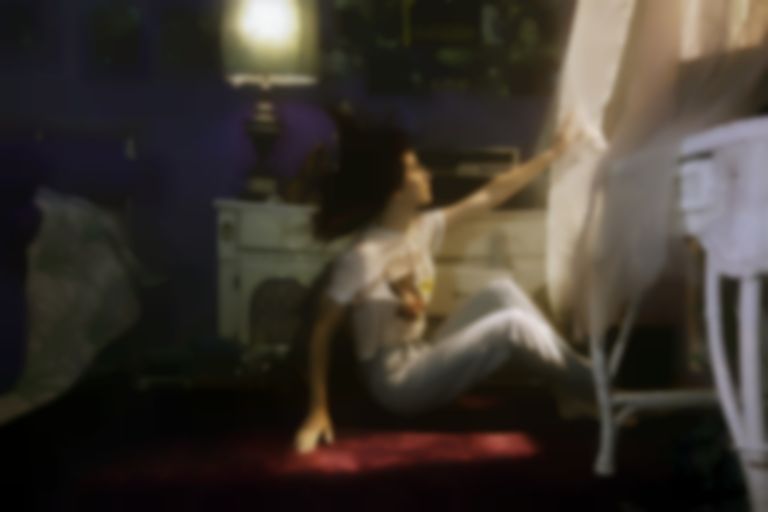 The new track was written and composed by Weyes Blood’s Natalie Mering, co-produced by Mering and Jonathan Rado, and mixed by Kenny Gilmore in Los Angeles.

"Andromeda" is out now. It'll feature on Weyes Blood's fourth album, which is expected to land in Spring via Sub Pop.