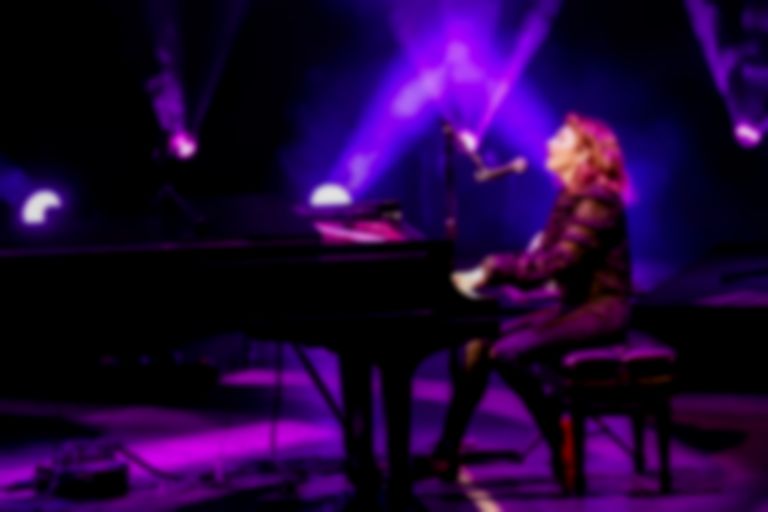 Last week Regina Spektor dropped a new track "Birdsong", written for an episode of The Romanoffs, which features on Amazon Prime.

Regina Spektor's new track was written for episode six ("Panorama") of The Romanoffs.

Posting the new offering to Facebook, Spektor explains, "This episode felt like a love letter to the deep rich culture of Mexico & to people just trying to find and accept themselves as they are."

"Birdsong" is the first offering from Spektor since her 2016 album Remember Us To Life.

Her contribution to The Romanoffs isn't the first TV series soundtrack feature Spektor's had. "You've Got Time" was used as the opening theme for Netflix's hit-series Orange Is The New Black.

"Birdsong" is out now.