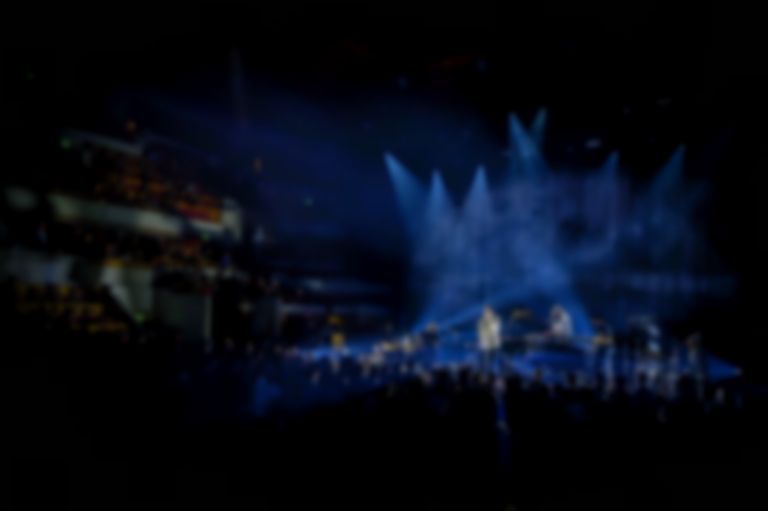 Ahead of their European tour kicking off later this week, Le Guess Who?? have shared a video of Efterklang performing three songs from their Altid Sammen album at last year's festival.

The Danish group performed at Netherlands' Le Guess Who?? 2019 after the release of their Altid Sammen album in September 2019.

Efterklang performed on the opening night of the festival last year, as part of Iris van Herpen and Salvador Breed's curated lineup.

Le Guess Who? have today shared a video, directed by Nick Helderman, of Efterklang performing "Supertanker", "Verden forsvinder", and "Vi er uendelig", which was recorded during their performance at TivoliVredenburg's Grote Zaal on 7 November 2019.

Efterklang will begin their European tour in Denmark this Friday (31 January), and will play London's Barbican Centre on 29 February. View their full tour plans.