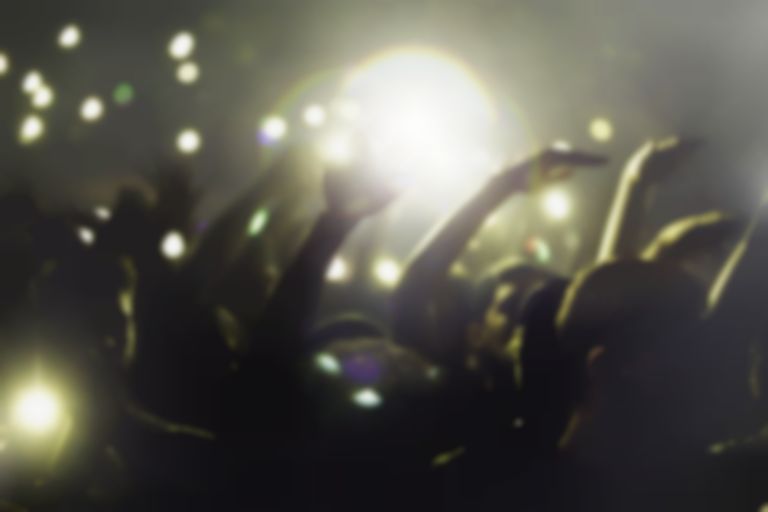 The UK government Department for Digital, Culture, Media and Sport (DCMS) has announced that visa-free touring has been permitted in 19 EU countries.

Back in January a petition was launched to try and secure visa-free touring for musicians in EU countries after Brexit. Without a free cultural work permit to tour the EU, musicians, music touring professionals, artists, TV and sports celebrities will have to potentially apply for working visas in individual EU countries, making the whole process much more costly and time-consuming. Neither the UK government or the EU wanted to accept responsibility for rejecting a visa-free touring deal, leaving musicians and touring crews in the dark.

Today (4 August) the DCMS has announced that UK artists will be allowed to do short-term tours in 19 EU countries without a visa or work permits.

The announcement, revealed on socials earlier today, confirmed that the DCMS are "engaging with remaining Member States and calling on them to follow suit."

After extensive discussions we can confirm that performers don’t need visas or work permits for short-term tours in 19 EU Member States including France, Germany and Italy. We're engaging with remaining Member States and calling on them to follow suit.

On the site, the DCMS writes, "We are now actively engaging with the remaining EU Member States that do not allow visa and permit free touring, and calling on them to align their arrangements with the UK’s generous rules, which allow touring performers and support staff to come to the UK for up to 3 months without a visa. Formal approaches via officials and DCMS Ministers have been made to Spain, Croatia, Greece, Portugal, Bulgaria, Romania, Malta and Cyprus. We are also working with the sector to amplify each other’s lobbying efforts."