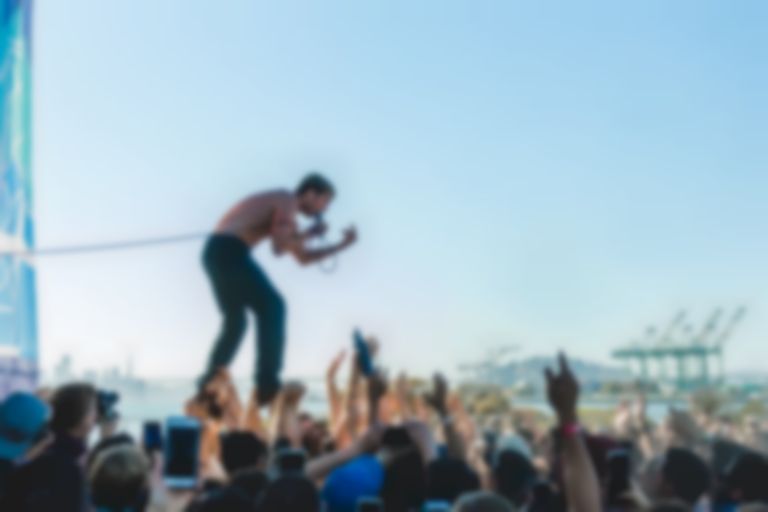 A petition launched to secure visa-free touring in the EU after Brexit has gained over 150,000 signatures, meaning it will be considered for debate in Parliament.

Over the weekend musicians including Tim Burgess, Graham Coxon, Spector, Declan McKenna, Nadine Shah, GRACEY, Shame, Frightened Rabbit, Sleaford Mods and more have backed a new petition calling on the government to provide visa-free travel for musicians touring the EU once the Brexit transition period is over.

The UK will officially leave the European Union on 1 January 2021, and on Christmas Eve (24 December) the UK and EU finally agreed a new Brexit trade deal.

Without a free cultural work permit to tour the EU, musicians, music touring professionals, artists, TV and sports celebrities will have to potentially apply for working visas in individual EU countries, making the whole process much more costly and time-consuming. The petition creator Tim Brennan wrote, "The UK has a huge music / event touring industry which has suffered immensely due to Covid. After the end of the transition period, we face further hardship when trying to tour the EU on a professional basis, with potentially each country asking for its own visa, that would be valid only for one trip, As a freelancer I and many like me travel through the EU countless times a year on different tours and events, this will become impossible due to cost and time if we do not have visa-free travel."

The petition has gained a lot of traction in the past 24 hours and now has over 150,000 signatures, which means it will be considered for debate in Parliament.