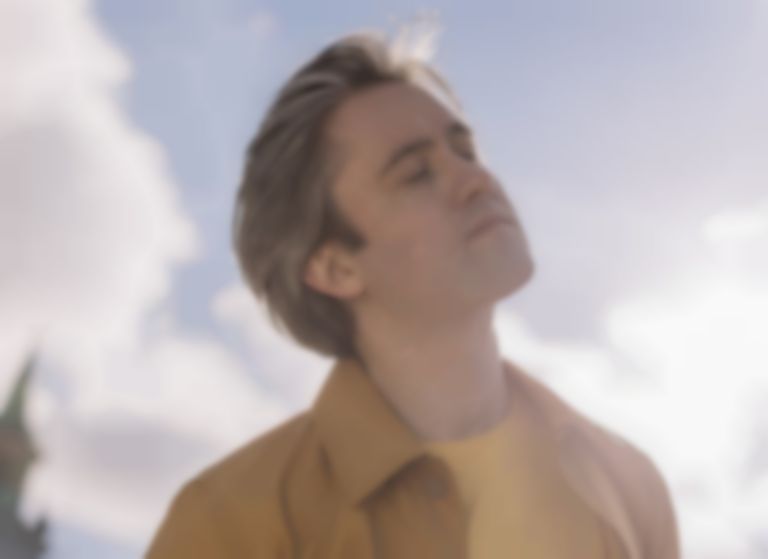 Villagers are back with news of their fifth album Fever Dreams, and have unveiled "The First Day" as the lead offering from the record.

"The First Day" is the first release from Villagers since their 2019 EP The Sunday Walker, and is teamed with a Daniel Brereton-directed video.

Villagers' new track was inspired by a trip to Another Love Story festival in County Meath.

Fever Dreams will follow the group's 2018 album The Art of Pretending to Swim. The songs were written over the space of two years, before being recorded during full-band sessions in late 2019 and early 2020. Vocalist Conor O’Brien used time during the pandemic to refine the tracks, which were mixed by David Wrench (Frank Ocean, The xx, FKA Twigs).

O'Brien says of the record, "I had an urge to write something that was as generous to the listener as it was to myself. Sometimes the most delirious states can produce the most ecstatic, euphoric and escapist dreams."

"The First Day" is out now. Villagers' Fever Dreams album will land via Domino on 20 August, and is available to pre-order now. They're due to play London's Roundhouse on 21 October. Tickets go on sale 9am BST on Friday (23 April).