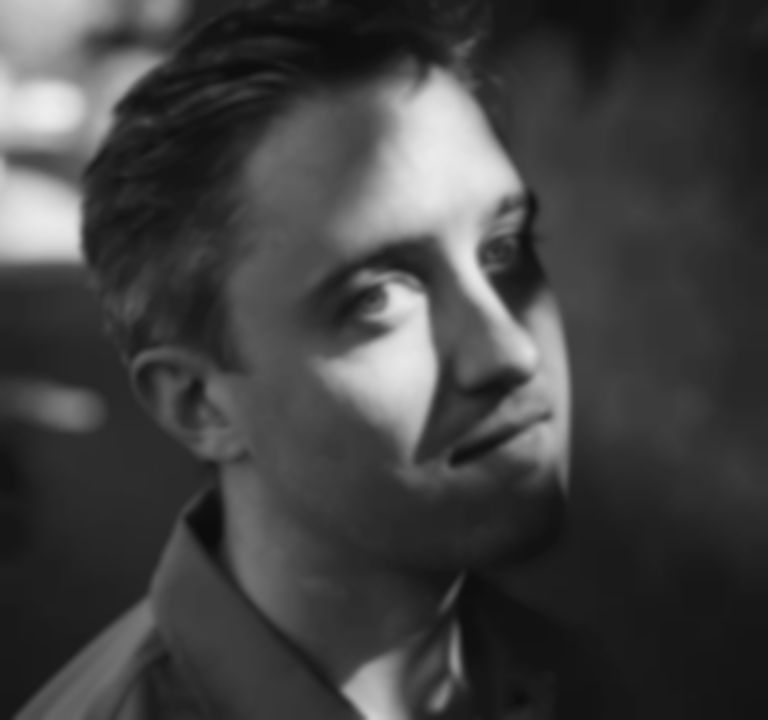 Having shared lyric sheets for the four songs over the past week, Villagers have dropped their new EP in full.

The four tracks are taken from the same sessions as their 2018 album The Art of Pretending to Swim.

Vocalist Conor O’Brien says of the new songs, "The tracks that fell through the cracks; it turns out they had their own story to tell. The Sunday Walker EP is a collection of lost songs as much as it is an emotional arc. Songs of loss and songs of realisation. Songs of empathy and isolation."

Back in July Villagers returned with new single "Summer's Song".

Villagers' The Sunday Walker EP is out now via Domino. A physical release is due on 22 November, and is available to pre-order now. They tour Europe this month. Find out more.