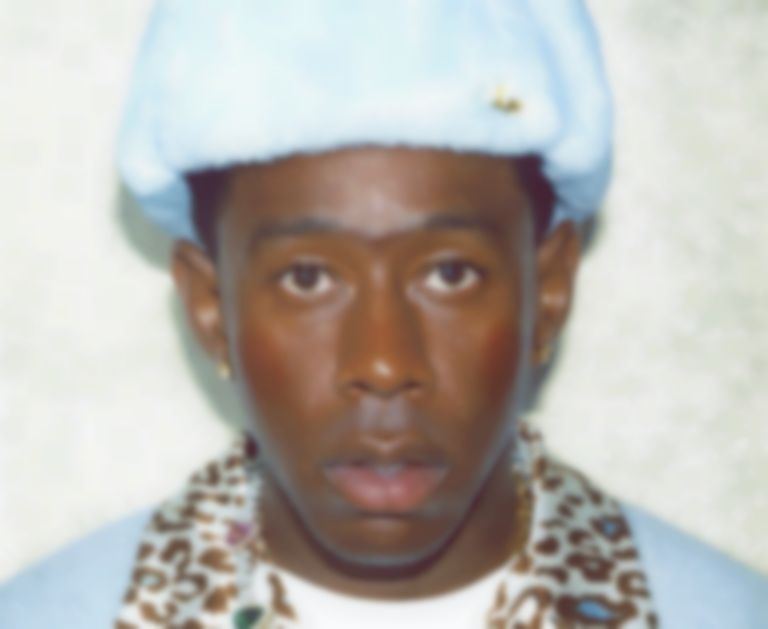 Tyler, The Creator has confirmed the rumours around his recent teasers by announcing his new album Call Me If You Get Lost, which lands next week.

Over the past week Tyler, The Creator has been teasing his return, beginning with a Sunset Boulevard billboard with a hotline and the words: CALL ME IF YOU GET LOST. Earlier this week he shared a video teaser for something titled "SIDE STREET", and yesterday (16 June) he released the first single "Lumberjack".

This afternoon Tyler, The Creator confirmed the recent rumours by officially announcing his follow-up to 2019's IGOR, titled Call Me If You Get Lost.

The new album arrives next week, and although he's yet to share a tracklist, it looks like it'll feature at least 10 tracks, following his "SIDE STREET" teaser which he posted with the number 10 earlier this week.

Tyler, The Creator's Call Me If You Get Lost album will arrive via Columbia on 25 June, and is available to pre-order now.