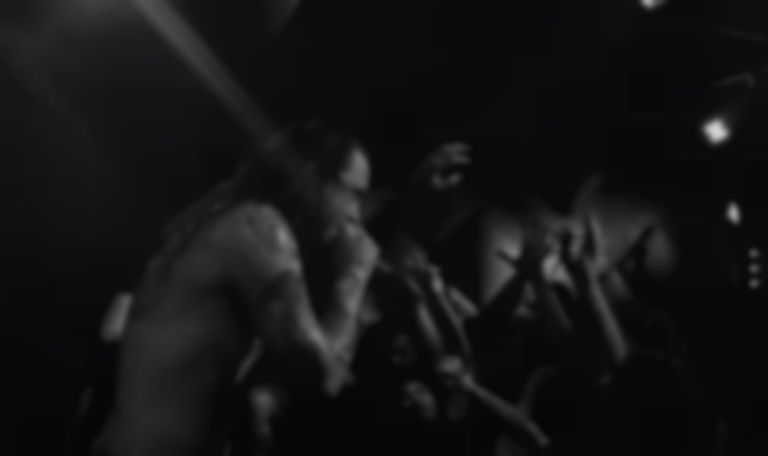 Hardcore group Trash Talk have teamed up with producer Kenny Beats for their new EP Squalor, and have released the lead single "Something Wicked".

"Something Wicked" is the first new track from Trash Talk since their 2016 EP Tangle.

Pitchfork reports that Squalor marks the first time that Trash Talk have ever worked with one producer across an entire project. Guitarist Garrett Stevenson says, "We did a record with Steve Albini, but that was more about engineering. Working with Kenny was the first time we’ve had real input in the studio. We stepped outside our typical routine."

The group are yet to follow up their 2014 LP No Peace.

"Something Wicked" is out now. Trash Talk's Squalor EP is due to land on 5 June.