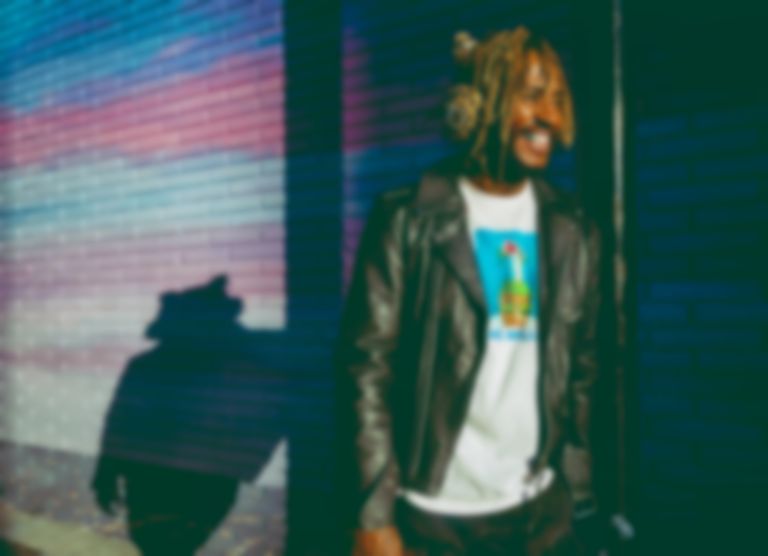 Thundercat has recruited Ty Dolla $ign and Lil B for new track "Fair Chance", which will feature on his forthcoming LP It Is What It Is.

Thundercat says of the new offering, "This song is about Mac… when he passed it shook the ground for the artist community. Ty’s a strong dude and when he heard the song he knew exactly what it should be. I was there when he recorded it. We talked about what it was, and he did what he felt was right to it, and I love what he did."

It Is What It Is is co-produced by Flying Lotus and Thundercat, and features collaborations with Louis Cole, Kamasi Washington, and more.

"Fair Chance" is out now. Thundercat's It Is What It Is album drops via Brainfeeder Records on 3 April, and is available to pre-order now.