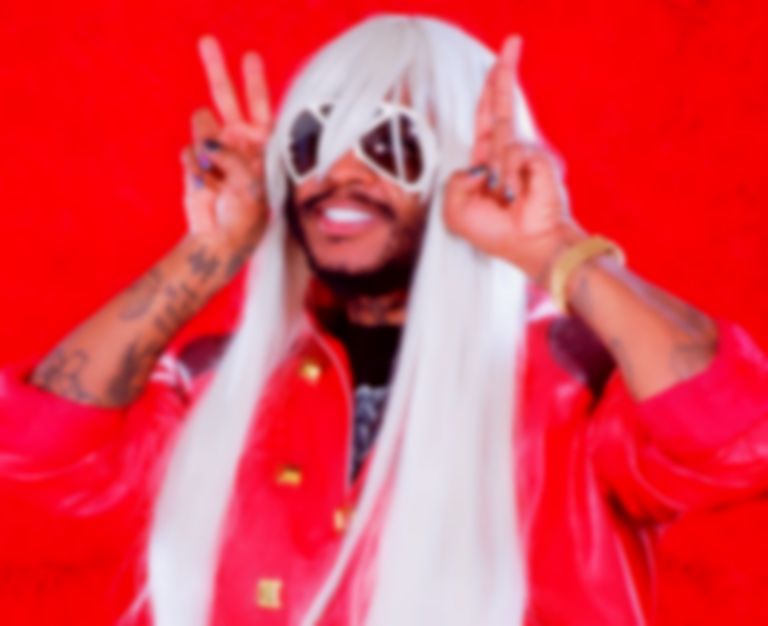 Thundercat is back with "Dragonball Durag", the second taster of his forthcoming album It Is What It Is.

Thundercat says of the new offering, "I have a Dragon Ball tattoo… it runs everything. There is a saying that Dragon Ball is life. There are two types of people in the world, the guy with the durag and the guy who doesn’t know what a durag is. The durag is a superpower, to turn your swag on… it does something, it changes you. If you have one in the wardrobe, think about wearing it tonight, and it may pop off because you never know what’s going to happen."

It Is What It Is is co-produced by Flying Lotus and Thundercat, and features collaborations with Ty Dolla $ign, Louis Cole, Lil B, Kamasi Washington, and more.

"Dragonball Durag" is out now. Thundercat's It Is What It Is album drops via Brainfeeder Records on 3 April, and is available to pre-order now. Thundercat plays London's Roundhouse on 9 April. Find out more.