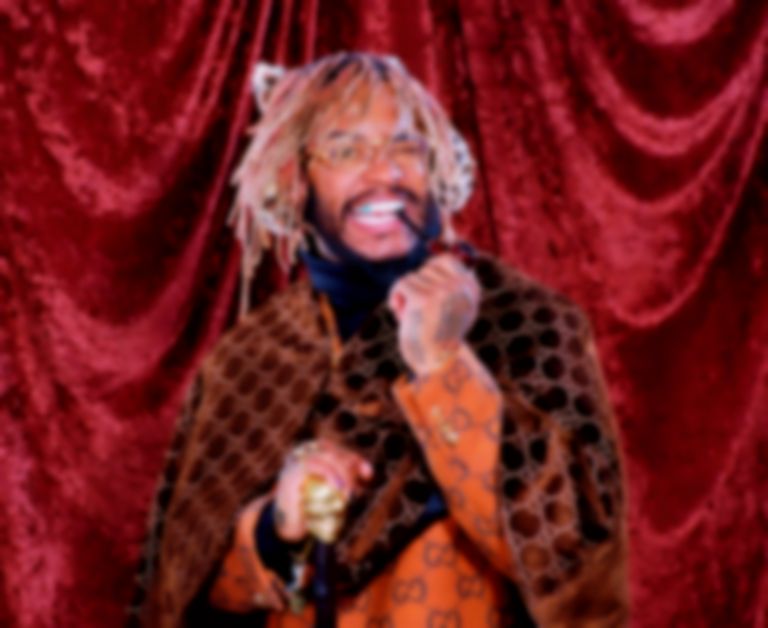 Thundercat is back with details of his new LP It Is What It Is, as well as sharing a fresh Steve Lacy and Steve Arrington collaboration, "Black Qualls", as the lead single.

His new single follows on from 2018's BADBADNOTGOOD and Flying Lotus collaboration "King of the Hill".

Thundercat's It Is What It Is album is co-produced by Flying Lotus and Thundercat, and features collaborations with Ty Dolla $ign, Louis Cole, Lil B, Kamasi Washington, and more.

"Black Qualls" is out now. Thundercat's It Is What It Is album drops via Brainfeeder Records on 3 April, and is available to pre-order now. Thundercat plays London's Roundhouse on 9 April. Find out more.