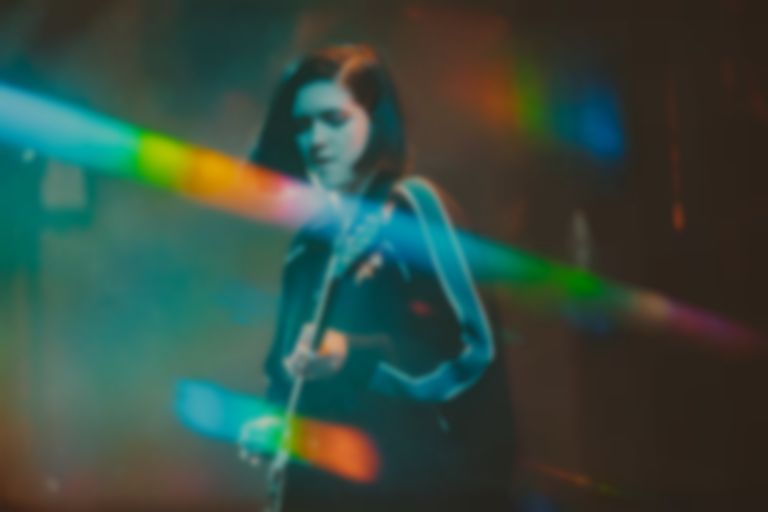 Romy Madley Croft of The xx performed a new track titled "Weightless" yesterday (19 April) during a livestream, and revealed it's taken from her debut solo album.

Following Jamie xx's return last week with "Idontknow", his first solo single in five years, Romy of The xx decided to also share some news of her own during a livestream on Instagram.

Madley Croft played a new song called "Weightless", and revealed it's lifted from her upcoming solo album, which is yet to be announced.

Although she hasn't announced her debut solo album yet, she did reveal that it's a "lot more upbeat", and added it's "not exactly going to be guitar music, but it’s going to be fun".

During the livestream, she also confirmed that The xx are still together and are working on new material.

Stereogum notes that she also played The xx’s "Angels" and "Brave For You", covered Rui Da Silva’s "Touch Me", as well as Silk City and Dua Lipa’s "Electricity" single, which Madley Croft also helped to write.

Back in January, The xx said they "can't wait to share" new music. They're yet to follow up their 2017 album I See You.