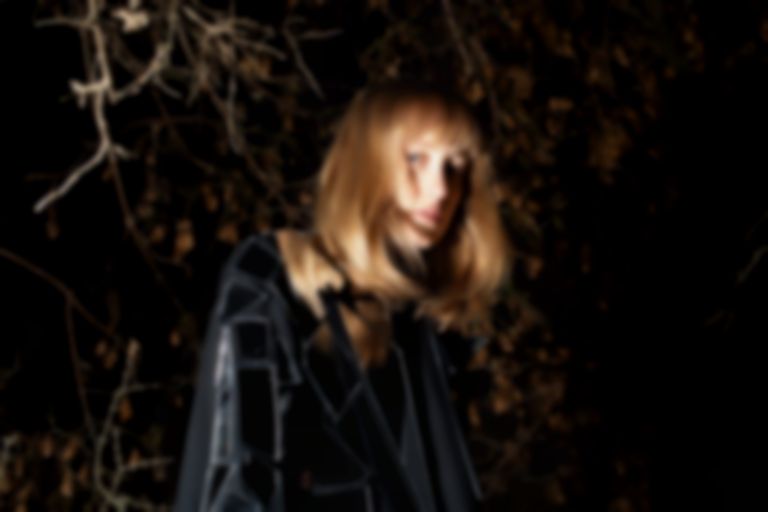 The Weather Station has released new single "Atlantic" as the third preview of her upcoming album Ignorance.

"Atlantic" is The Weather Station's first outing of 2021, following last year's "Tried to Tell You" and "Robber" singles.

The Weather Station, real name Tamara Lindeman says of the single, "Trying to capture something of the slipping feeling I think we all feel, the feeling of dread, even in beautiful moments, even when you’re a little drunk on a sea cliff watching the sun go down while seabirds fly around you; that slipping feeling is still there, that feeling of dread, of knowing that everything you see is in peril."

Lindeman adds, "I feel like I spend half my life working on trying to stay positive. My whole generation does. But if you spend any time at all reading about the climate situation circa now, positivity and lightness are not fully available to you anymore; you have to find new ways to exist and to see, even just to watch the sunset. I tried to make the band just go crazy on this one, and they did. This is one where the music really makes me see the place in my mind; the flute and the guitar chasing each other, wheeling around like birds, the drums cliff like in their straightness; I love the band on this one."

Ignorance will be Lindeman's first album in three years after 2017's The Weather Station LP.

"Atlantic" is out now. The Weather Station's Ignorance LP will be released via Fat Possum on 5 February 2021, and is available to pre-order now.