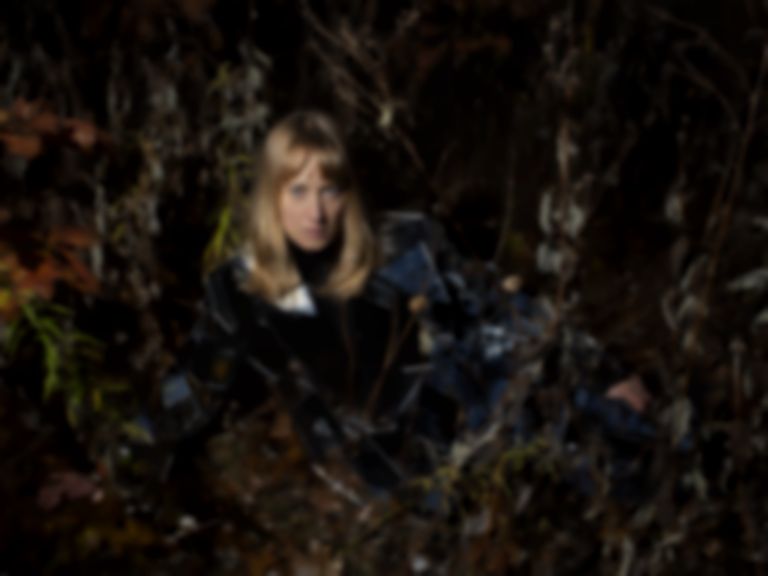 The Weather Station has returned with news of her forthcoming album Ignorance, and is previewing the record with the lead single "Tried to Tell You".

"Tried to Tell You" is the second song to be lifted from Ignorance, following last month's "Robber", which is the opening song from the new LP.

The Weather Station, aka Tamara Lindeman, says the new song is about "reaching out to someone; a specific person, or maybe every person, who is tamping down their wildest and most passionate self in service of some self (and world?) destructive order."

Ignorance will be Lindeman's first album in three years after 2017's The Weather Station LP.

"Tried to Tell You" is out now. The Weather Station's Ignorance LP will be released via Fat Possum on 5 February 2021, and is available to pre-order now.