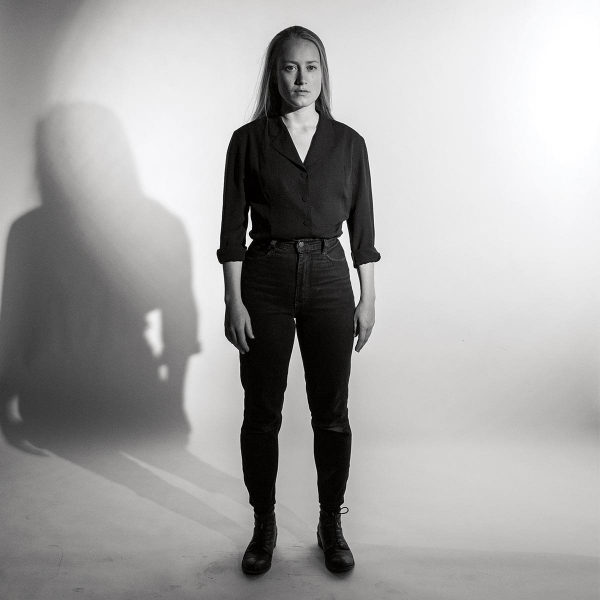 “I noticed fucking everything”, Tamara Lindeman snaps on “Thirty”, the remarkable first single from her superbly energised fourth album under The Weather Station guise. That’s as good a description of the Toronto-based songwriter’s style as any.

Although there are traces of, say, Bill Callahan’s unhurried ruminations on life, memory and moving on, as well as the simultaneously outwardly observant and introspectively analytical lyrics of Joni Mitchell (often a lazy point of comparison for female songwriters but actually apt this time around, especially as unhurriedly evolving, swirling likes of “Free” bring to mind a less smooth take on Mitchell’s Court and Spark), Lindeman has managed to come up with a fresh songwriting style: not exactly an easy task this late in the game. Listening to The Weather Station can feel like dipping into someone’s diary entries (although we’re hardly dealing with the rambling minutia of Mark Kozelek; Lindeman employs a lot more of the songwriter’s compelling craft), even if you’re never sure whether she’s singing about her own life or dreaming up short stories in song form.

“Thirty” offers an ideal summary of the album’s strengths. As the small band build the track from sparse strumming to a rootsy slice of urgently vibrant Americana (not that far removed in sound and approach from the last few albums by the consistently excellent Hiss Golden Messenger, and much more insistent and gritty than Lindeman’s past output), the song’s gradually intensifying sound matches the increasing velocity of the unstoppable life racing past in the lyrics, which move from broad sweeps of the world at large to fleeting intimate gestures, cramming in an awe-inspiring array of data into the track’s three and a half minutes.

Lindeman has spoken of wanting to make a rock ‘n’ roll record but failing in this mission. That’s a case of misplaced modesty, however. Tracks such as “Impossible” and “Kept It All to Myself” genuinely do ‘rock’, whilst quieter moments – the closing “The Most Dangerous Thing About You”, complete with a gorgeously ornate string coda, is especially resonant – provide a way back to Lindeman’s roots as a folk singer and the hushed environs of 2015’s breakthrough Loyalty. The Weather Station is a model example of expanding an act’s sound without losing sight of what made them great to begin with.