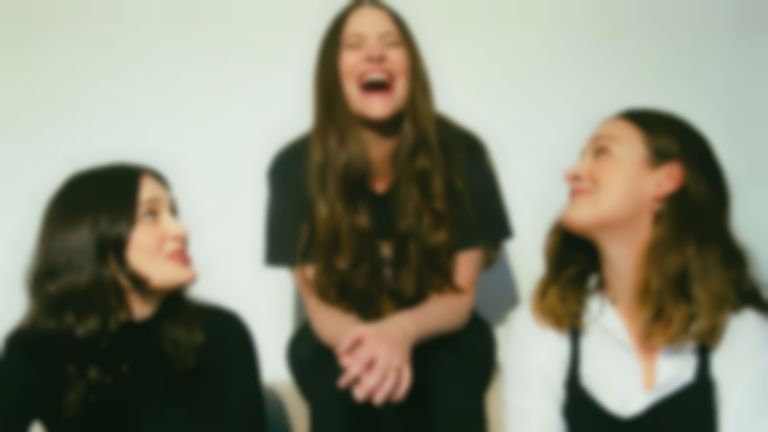 The Staves have released tender new track "Devotion" as the fourth and final single from their Good Woman album before it arrives in full next month.

The Staves say of the new single, "This song came from a feeling of being totally at the mercy of someone else. Being a passenger and never a driver in any situation. Being blinded by devotion and unable to navigate the way out."

Good Woman will be The Staves' third studio album, and will follow 2014's If I Was. In 2017 the trio collaborated with yMusic on a collaborative EP titled The Way Is Read.

The Staves say of their upcoming album, "When we think about making this album we think about moments and snapshots of all the different contexts we were in as it was made. Living in each other’s pockets and then living with oceans between us. On voice notes and field recordings and ideas in emails sent across continents. We think of homesickness and family. Of being an outsider. Of endless notebooks and scraps of paper. Of studios in the winter and recordings under the summer sun. Of rainy London days and long American night with coffees and beers, dogs and cats. We think of love. Big, big love. Our Mum. Our Dad, Our friends. And of loss. Death and birth. Womanhood, motherhood. Sisterhood. And coming home."

"Devotion" is out now. The Staves' Good Woman album arrives 5 February 2021, and is available to pre-order now.