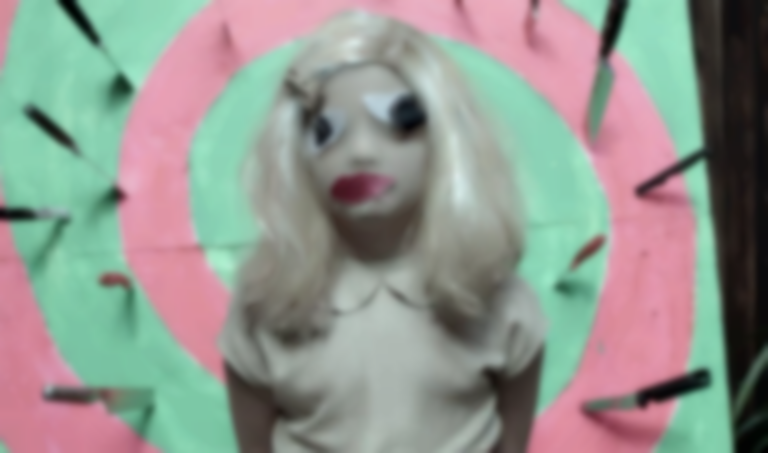 The Knife made a comeback of sorts last week with a pair of strange clips - and now they've shared another that prompts more questions than it answers.

This latest vid - titled "Mother Of Knives Skill" - continues the bladed theme (the first two centred on kitchen prep) with the masked figure, seemingly the titular Mother Of Knives (sounds rather album name-y, doesn't it?), showing off their knife-throwing chops. The backwards talking, as fans have already deciphered, is also about knife throwing and isn't a cryptic album clue, sorry.

Martin Falck directs this latest teaser from The Knife.

As well as the recent videos, The Knife's social media has had an aesthetic overhaul - with other bands in recent years the fresh coat of digital paint has been a good indicator of a return or new album cycle. Is the same true for The Knife?