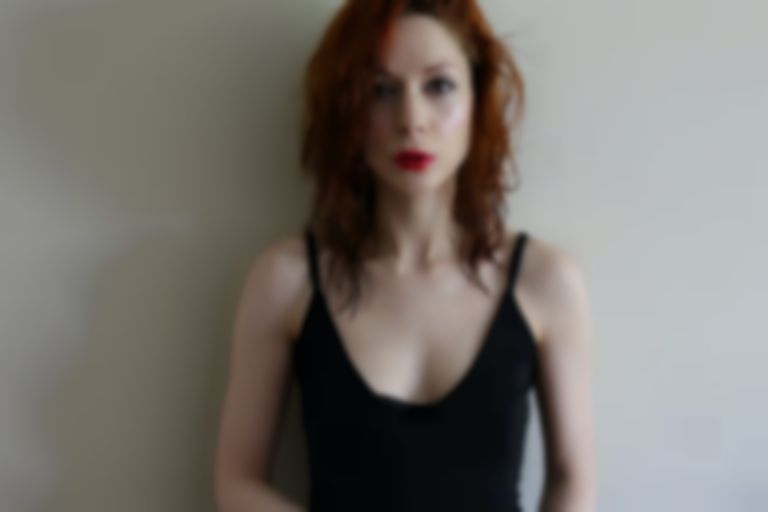 The Anchoress, real name Catherine Anne Davies, has released new single "The Art of Losing", the title-track from her second album landing in March.

"The Art of Losing" follows previous outings "Unravel" and "Show Your Face", and is teamed with a video animated and edited by Davies herself.

Davies says of her new single, "This song is the centre of the album thematically speaking. Every idea about interrogating loss and what we learn or gain from it is funnelled through it. In a way it’s an upbeat reworking of the Nietzschean themes I explored on my debut - "what doesn’t kill you makes you stronger" - but here, I guess, I’m arriving at a refutation of that myth, which I think is pretty pointless when you’re trying to rationalise grief. I think it’s something that we can all relate to in the midst of a worldwide pandemic."

The Art of Losing will be the first album from The Anchoress since her 2016 debut album Confessions Of A Romance Novelist.

Her new LP was written and produced by Davies, and will also feature a duet with Manic Street Preachers' James Dean Bradfield.

The Anchoress' new album title is inspired by the opening line in Elizabeth Bishop's poem One Art - "The art of losing isn’t hard to master."