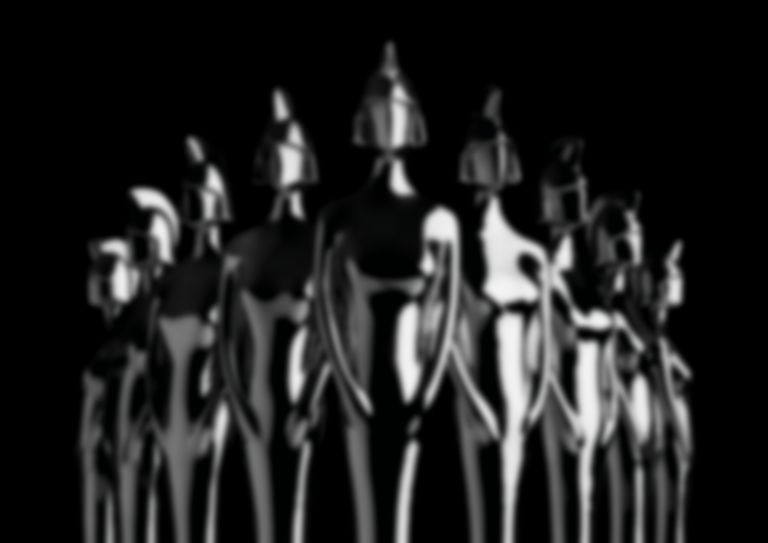 The full list of nominations for the 2020 BRIT Awards have been revealed.

The only award announced before February's ceremony is the BRITs Rising Star Award (replacing the Critics' Choice Award), which Celeste won last month.

Today (11 January), the full list of nominations for this year's awards ceremony have been revealed.

Coldplay, Foals, Bring Me The Horizon, Bastille, and D-Block Europe are up for Group Of The Year, while the Female Solo Artist award could be won by Mabel, Freya Ridings, FKA Twigs, Charli XCX, or Mahalia.

The other two award categories are listed below.

Song Of The Year

Mastercard Album Of The Year

The 40th BRIT Awards will be broadcast on 18 February from London's O2 Arena via ITV.