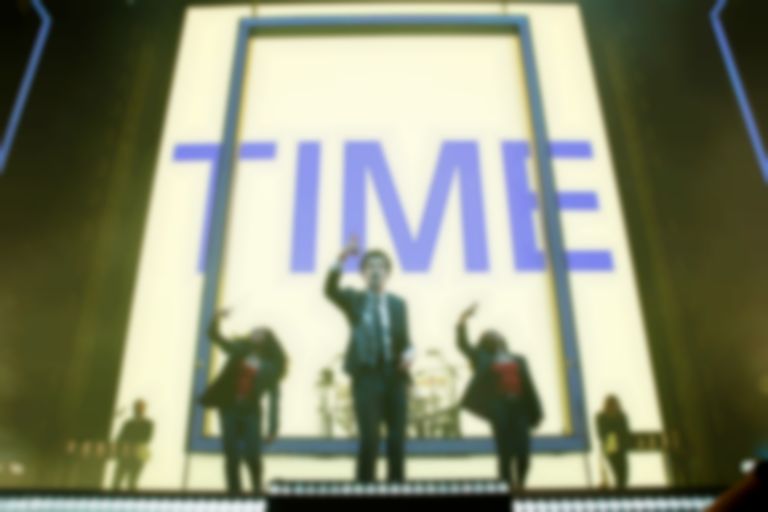 The 1975 have finally given a first taster of their Notes On A Conditional Form record, with a song titled "The 1975" that features an essay from climate change activist Greta Thunberg.

After a short social media blackout, The 1975 have released new single "The 1975", which is the first glimpse of their follow up to last year's A Brief Inquiry Into Online Relationships.

It features an essay by 16-year-old Swedish climate change activist Greta Thunberg, who says in the song, "We are right now at the beginning of a climate and ecological crisis. And we need to call it what it is: an emergency."

"The 1975" is the opening track of The 1975's Notes On A Conditional Form record, which finally has a cemented release date.

Apple Music has also released the title of the second track on the record, "People", which will debut as their first official single from the record on 22 August.

The 1975’s first single from Notes On A Conditional Form will debut as BBC Radio 1’s Hottest Record at 7.30pm on 22nd August 2019. The brand new song will be called ‘People’.

Today the group were announced in the shortlist for the 2019 Mercury Prize for their A Brief Inquiry Into Online Relationships album.