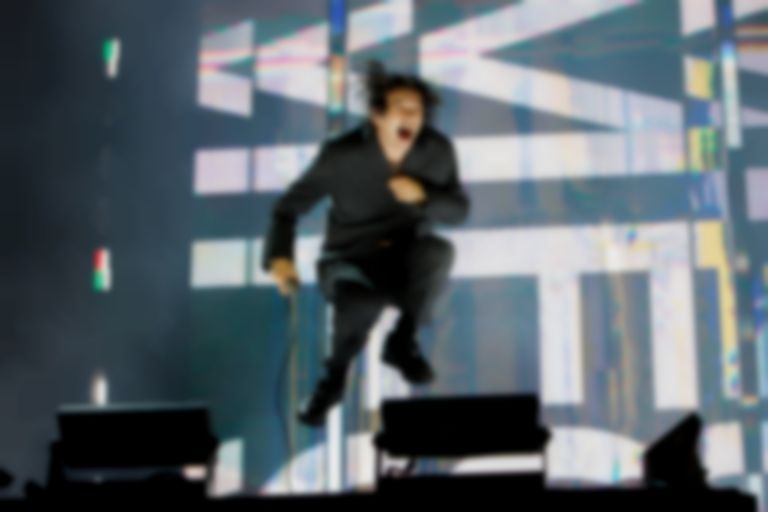 The 1975 have announced that all their scheduled 2021 tour dates have been cancelled, alongside confirming that they're "currently making a new album".

The 1975 have cancelled all their scheduled tour dates for this year due to the coronavirus pandemic. They wrote in a statement posted to Instagram, "These are incredibly difficult times for a lot of people, and until we can be sure that we will be able to play shows in a way that is safe for our fans and crew, we have decided the best course of action is to cancel our touring so that, where possible, everyone can get their tickets refunded sooner rather than later."

Not all of their statement included bad news though, as The 1975 added in a small bit of positivity regarding their new material, "We're currently making a new album and look forward to seeing you all at a show as soon as it is safe to do so."

Vocalist Matty Healy also shared the same statement via his personal Instagram, writing, "This is so shit as I love attention, especially on a stage with loads people shouting ‘I love you!’ or ‘rat lives matter! Or ‘play antichrist! Unfortunately The 1975 live is not something for 2021. I already love the new album we are making and I hope you will too. That won’t be out for ages. Other stuff will be tho."

The announcement arrives just a couple of days after Healy revealed he's been working on new music with the likes of Charli XCX and Beabadoobee.

The 1975's next record will follow last year's Notes On A Conditional Form album.