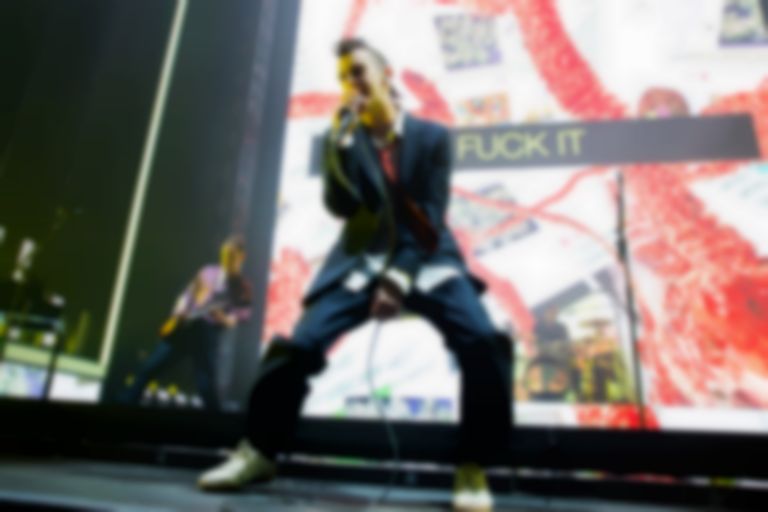 Matty Healy of The 1975 has confirmed that he's been working on new music with the likes of Charli XCX and Beabadoobee.

Healy confirmed that he's been working with Charli XCX and Beabadoobee on new music in the comments on his latest Instagram Post, which featured pictures from "Lockdown in the bunker".

Last September Beabadoobee revealed she has plans to release an EP of songs written with The 1975's Matty Healy and George Daniel.

Healy previously teased a potential collaboration with Charli XCX back in 2019. The track is yet to be released, and features production from Healy, George Daniel and No Rome.