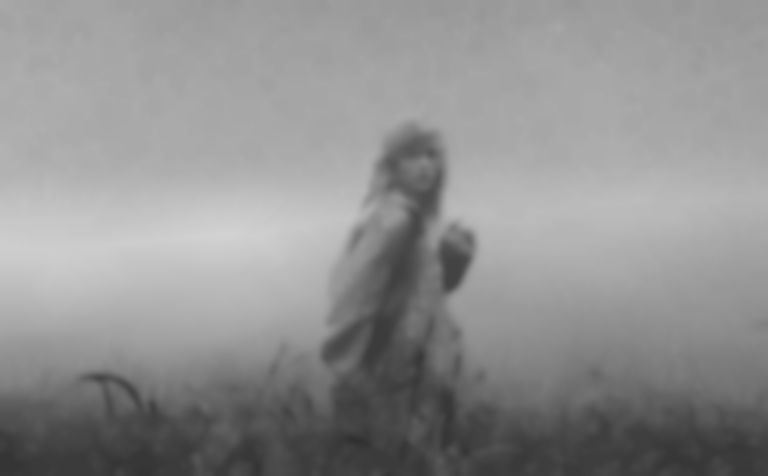 Taylor Swift has unveiled her new track "Carolina", which is lifted from the Where the Crawdads Sing film soundtrack.

"Carolina" was first confirmed and briefly previewed in the first Where the Crawdads Sing trailer back in March, and today (24 June) Swift has finally released the full version of the song, which marks her first outing since last month's re-recorded version of 1989's "This Love".

In March, Swift wrote of the Aaron Dessner-produced song, "Where the Crawdads Sing is a book I got absolutely lost in when I read it years ago. As soon as I heard there was a film in the works starring the incredible Daisy Edgar-Jones and produced by the brilliant Reese Witherspoon, I knew I wanted to be a part of it from the musical side. I wrote the song "Carolina" alone and asked my friend Aaron Dessner to produce it. I wanted to create something haunting and ethereal to match this mesmerizing story."

Taylor Swift's "Carolina" track is out now. Where the Crawdads Sing will arrive in cinemas on 26 August.