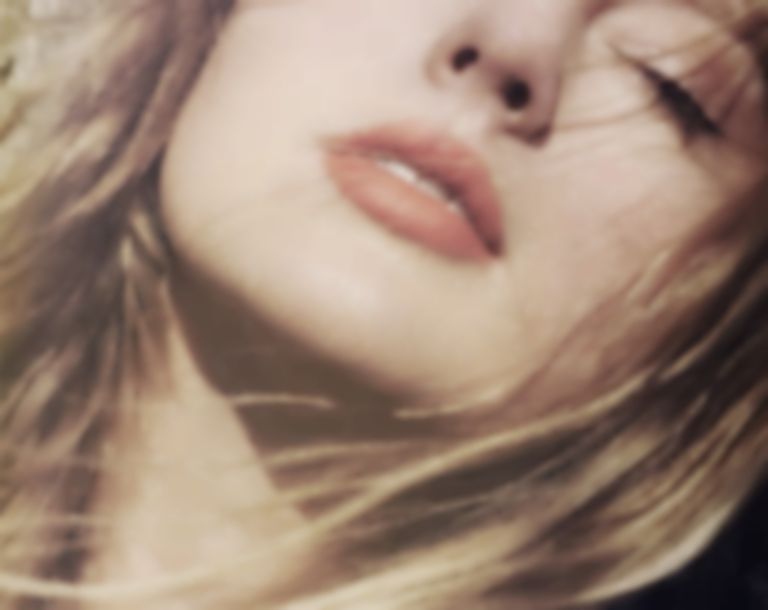 Taylor Swift has shared the re-recorded version of her 1989 song "This Love" after it featured in yesterday's (5 May) teaser trailer for the upcoming Amazon Prime series The Summer I Turned Pretty.

Yesterday Amazon Prime unveiled the teaser trailer for a new series titled The Summer I Turned Pretty, a TV adaptation of Jenny Han's novel series, and it was soundtracked by a clip of Swift's 1989 track "THis Love (Taylor's Version)".

Swift has since released the re-recorded version of the song in full, which marks the second (Taylor's Version) outing from 1989, following "Wildest Dreams (Taylor's Version)" which landed in September last year and soundtracked the Spirit Untamed film trailers.

Swift's last re-recorded album was November's Red (Taylor's Version), and although she hasn't shared any details about her next Taylor's Version album, it looks like it could be 1989.

Next month Swift will host a screening and discussion about her All Too Well: The Short Film at Tribeca Film Festival.

Taylor Swift's "This Love (Taylor's Version)" is out now.