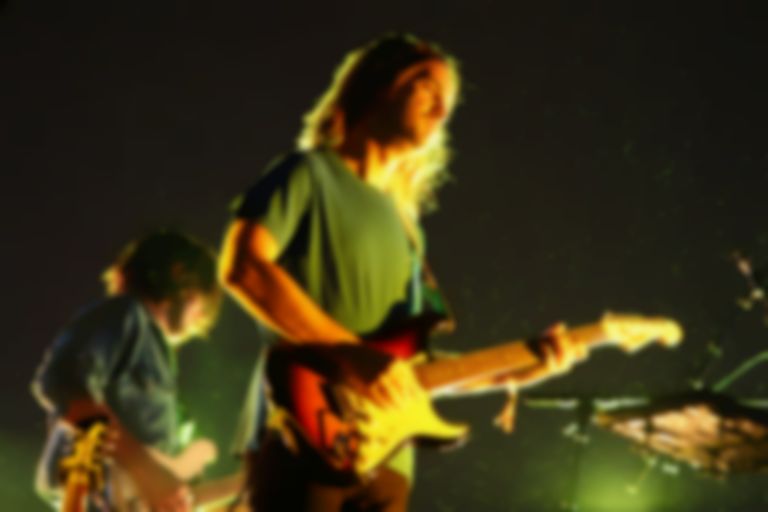 Kevin Parker has revealed that he's planning to make the next Tame Impala album "really quickly".

Ahead of Tame Impala's The Slow Rush album arriving on Friday (14 February), Kevin Parker has spoken to Exclaim! about his future material.

Parker is apparently in talks to write the music for a fashion show, and is already thinking about the next Tame Impala record. Parker says, "I definitely don't want to wait four years again, or five years or whatever it was. I kind of want to go in the complete opposite way and try to do something really quickly. I think that could be a good experiment for me."

He adds, "I love music that was made quickly. Some of my favourite songs were just thrown together. That can be such a beautiful quality in music. So I want to try that."

Earlier this month, Gorillaz seemed to be teasing a new collaboration with Tame Impala, although they're yet to confirm if it's real.

Parker recorded The Slow Rush between LA and his studio in Fremantle, Australia, and recorded, produced, and mixed the album’s 12 tracks himself.