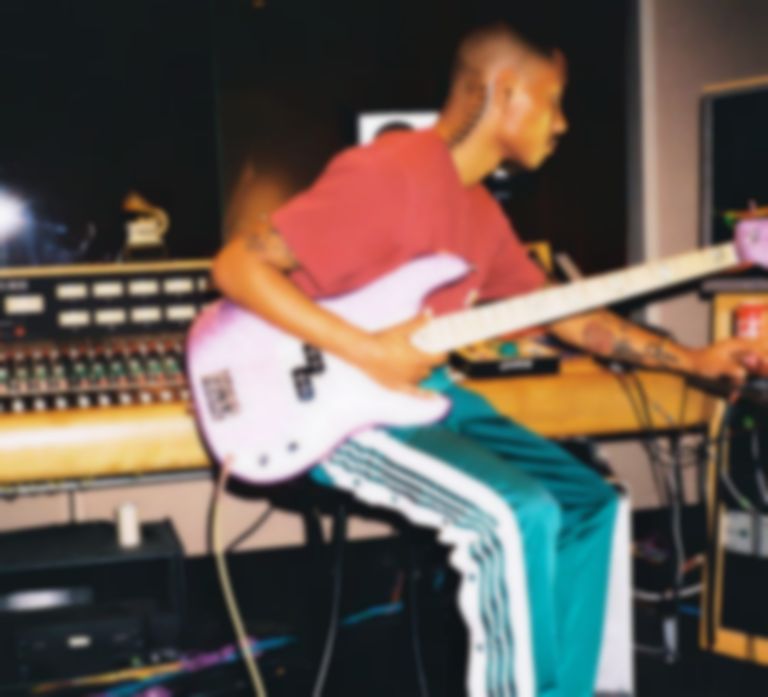 The Internet's Steve Lacy has shared a slick new solo single, "N Side".

"N Side" is the first new offering from Steve Lacy since teaming up with Vampire Weekend last month on "Sunflower".

Steve Lacy teased the new single cover on Instagram yesterday (8 April), while The Internet tweeted that they had finished two solo albums; one dropping in April, and the other in May.

"N Side" is out now. The Internet play London's Somerset House Summer Series on 11 July. Find out more.