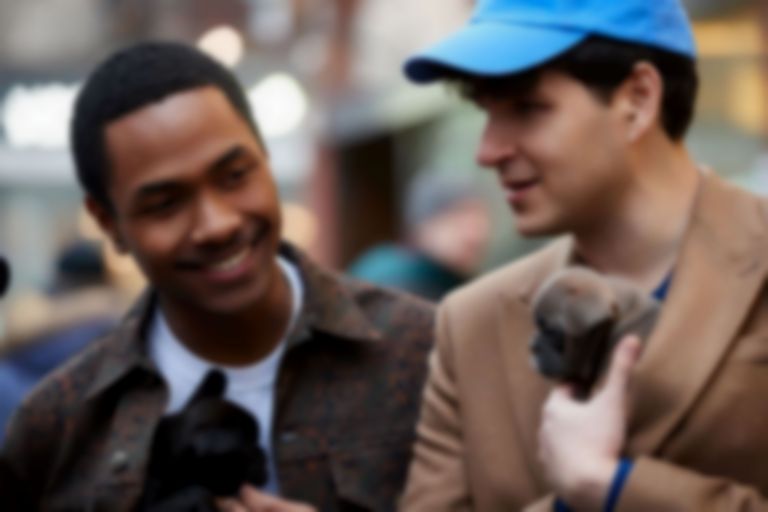 The two new additions are the third and fourth offerings to be shared from Vampire Weekend's forthcoming Father of the Bride double album, after last month's "2021" and "harmony Hall".

Aside from a small input from Jenny Lewis on "2021", "Sunflower" is the first collaboration to be revealed from the record.

The new singles also arrive with news of three intimate London shows. On 21 March they will play EartH in Hackney, before two nights at Islington Assembly Hall from 22-23 March. Tickets go on sale 14 March at 10am.

"Sunflower" and "Big Blue" are both out now. Father of the Bride is released 3 May via Columbia, and is available to pre-order now.