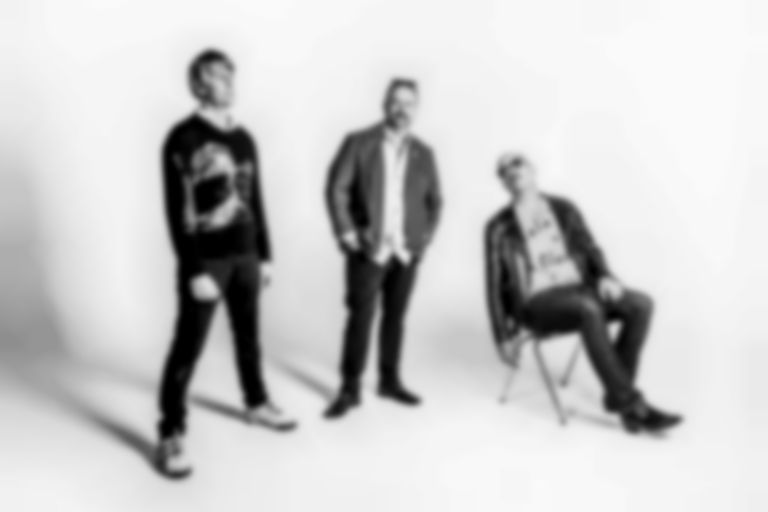 Stephen Malkmus is back with news of his new LP Traditional Techniques, and has shared the first single "Xian Man".

The idea behind Traditional Techniques was first conceived when Malkmus was recording 2018 album Sparkle Hard with The Jicks in Portland’s Halfling Studio.

Malkmus' new album was created alongside engineer Chris Funk (The Decemberists), and Matt Sweeney of Bonnie “Prince” Billy, who plays guitar throughout.

Funk and Sweeney will form part of Malkmus' live band for his upcoming North American tour, with Funk playing pedal steel and keyboard, and Sweeney on guitar.

"Xian Man" is out now. Stephen Malkmus' Traditional Techniques album arrives via Domino on 6 March, and is available to pre-order now.