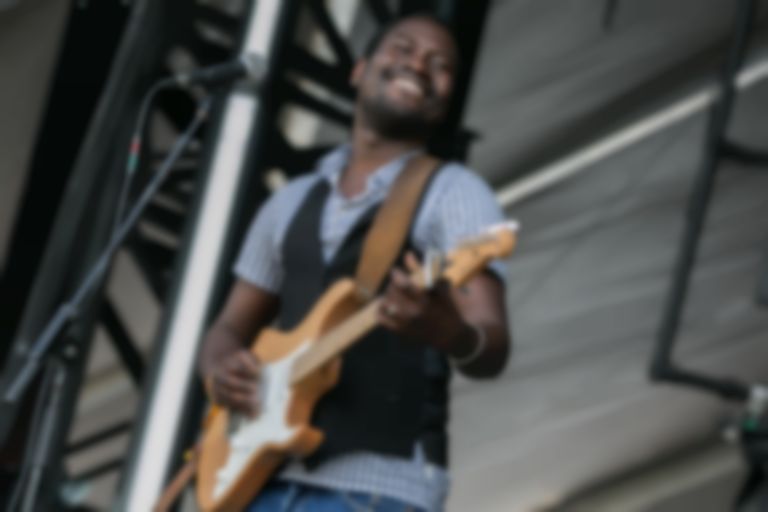 Their single is a bouncy edit of "Should I Stay Or Should I Go" by The Clash, featuring new lyrics "addressing the difficult decision confronting refugees around the world". The new Re-Covered EP also features takes Led Zeppelin's "Kashmir" and Manu Dibango’s "Soul Makossa". The EP will feature on a deluxe reissue of Songhoy Blues' LP Music In Exile.

The deluxe version of Music In Exile is out 6 November via Transgressive. The Re-Covered EP is out the same day.

Songhoy Blues are set to play a massive new show on 21 May 2016 at London's Roundhouse; tickets are on sale this Friday (2 October) at 9am. This won't just be a straight-up Songhoy Blues gig though - labelled 'Songhoy Blues presents Music in Exile - a celebration of music from Mali and beyond', it also features special guest Fatoumata Diawara, plus other live guests and DJs, which willl be announced in due course.

Finally, They Will Have To Kill Us First, a film about the origins of Songhoy Blues which "documents the current struggle faced by musicians in Mali, centred around the banning of music by Islamist militants", has been confirmed for a cinema release later this year.

Stream the Songhoy Blues cover of "Should I Stay Or Should I Go" below. 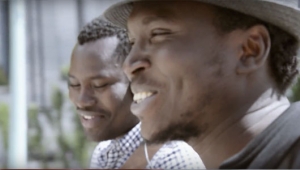