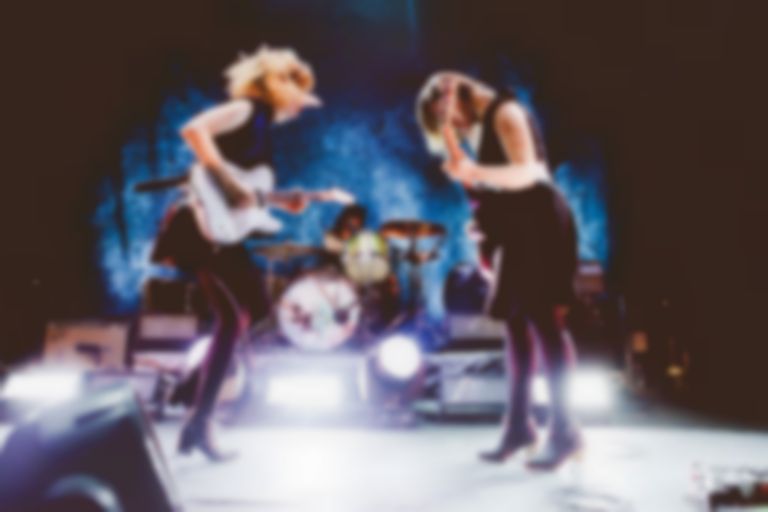 Over the weekend Sleater-Kinney were inducted into the Oregon Music Hall Of Fame.

The iconic three-piece - featuring Carrie Brownstein, Corin Tucker, and Janet Weiss - were brought in the Hall Of Fame at Portland's Aladdin Theatre, being presented with the Artist Of The Year award. Although closely linked with Oregon, and Portland in particular, Brownstein and Tucker actually formed the band in Olympia, Washington.

Sleater-Kinney's comeback record No Cities to Love was given Album Of The Year along with 3 Leg Torso’s And To All A Good Night.

Read our 2015 interview with Sleater-Kinney.