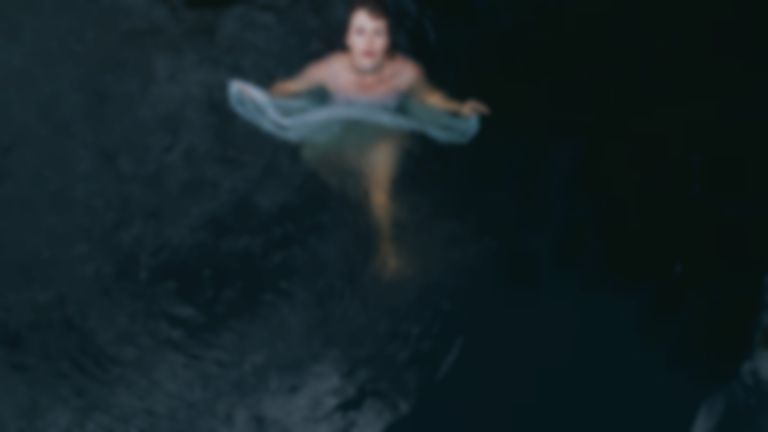 Norway's Siv Jakobsen has returned with "A Feeling Felt or a Feeling Made", the sixth track to be shared from her upcoming album A Temporary Soothing.

"A Feeling Felt or a Feeling Made" is the sixth single from Jakobsen's sophomore LP, arriving after previous outings "Anywhere Else", "Fight or Flight", "Only Life", "Island" and "Fear The Fear".

She says of her latest single, "I wrote "A Feeling Felt or a Feeling Made" in the first months after getting off of my last album campaign. I was feeling increasingly insecure about my work and also an increasing dread about my own possible destructiveness in relation to my creative process. I kept asking myself if I am the creator or enabler of the friction that allows and helps me to write songs because I feel such a strong need to write, perform and release music."

"A Feeling Felt or a Feeling Made" is out now. Siv Jakobsen's A Temporary Soothing album lands 21 August via U OK?, and is available to pre-order now.