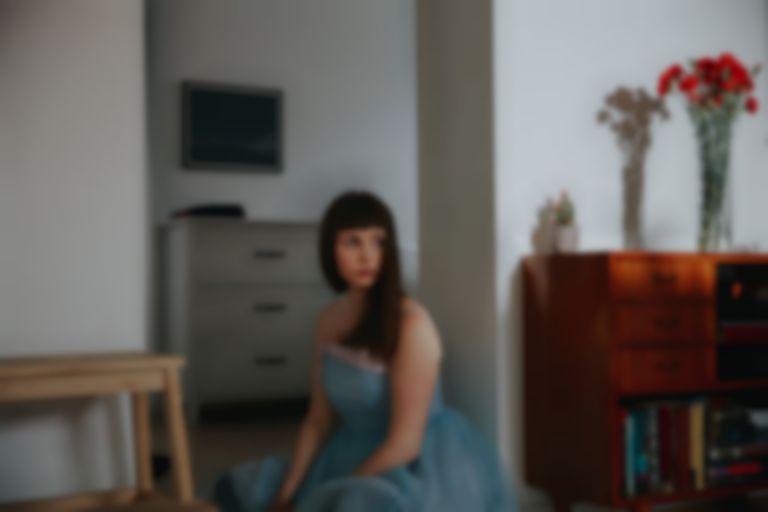 Siv Jakobsen is back with new single "Anywhere Else", lifted from her forthcoming LP A Temporary Soothing.

"Anywhere Else" arrives after previous offerings "Fight or Flight", Only Life", "Island" and "Fear The Fear".

Jakobsen's new single is a timely outing about anxiety, a very relevant topic with the current coronavirus lockdown, as Jakobsen explains, ""Anywhere Else" is a song about anxiety. Not the panicky, all-consuming kind that often results in a severe physical reaction, but a smoldering and quiet sort of anxiety, a sort of uncomfortable buzzing in the body that never quite leaves you be. It took me many years to understand that this also is a form of anxiety. It can be relatively quiet, but it's there - always."

She adds, "This has had me in a soft grip for a long while, and I wrote "Anywhere Else" before I understood what it really was that I was experiencing. I thought it was normal to feel a bubbling sense of fear almost all the time. It can make me have a hard time deciding seemingly small things like what I'm going to eat, where I'm going to go on a walk, what coffee shop I'm going to go to, what I should wear, what I should do with my day, etc."

"Anywhere Else" is out now. Siv Jakobsen's A Temporary Soothing album lands 21 August via U OK?, and is available to pre-order now.