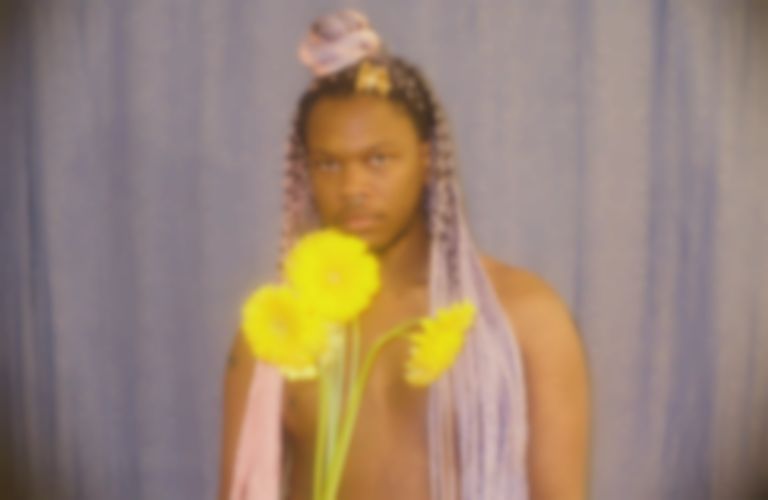 Shamir's cover of Sharon Van Etten's "Dsharpg" has been released today (25 March), which is the latest cover to be lifted from epic Ten, a double album celebrating Epic's 10th anniversary.

Shamir's version of "Dsharpg" follows last week's cover of "Save Yourself" by Lucinda Williams, Big Red Machine's cover of "A Crime" and IDLES' version of "Peace Signs".

Van Etten wrote of Shamir's cover on Instagram, "I was drawn to Shamir’s music by the immediate authenticity & originality of his voice and instrumentation choices. It felt simultaneously throwback and very here & now. So many genres melting into one another, I couldn’t peg it and I loved every minute of the wild ride. Not to mention that his vocal range is from another universe and his arrangements are dark and stormy. Self admittedly, I have a hard time keeping up with “music today” because they all blend into each other and sound so homogenised I can’t tell one from another (even if I like it...) But, Shamir’s music is truly original and a force to be reckoned with in his reimagining of a time where I grew up fondly, angsty & dreaming…⁣"

Other artists that have covered songs for epic Ten include Fiona Apple, Courtney Barnett ft. Vagabon and St. Panther.