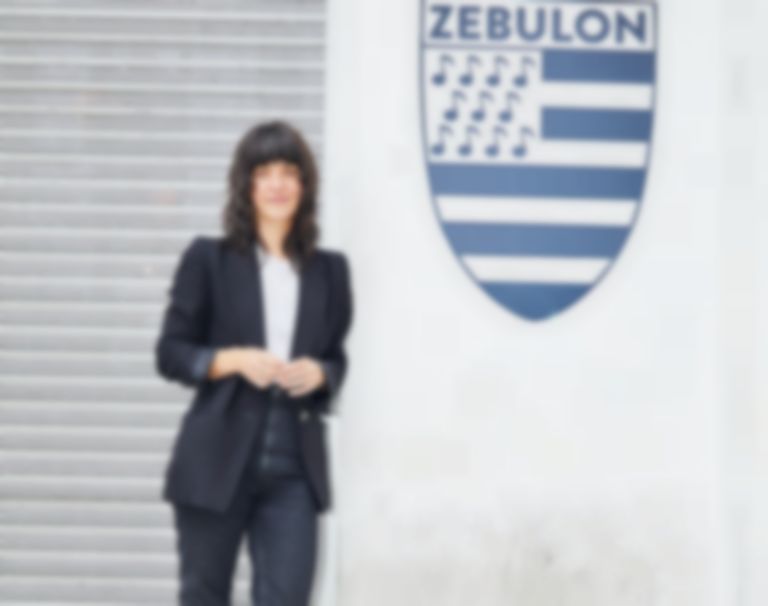 Sharon Van Etten has announced epic Ten, a double album to celebrate the album's 10th anniversary, alongside sharing Big Red Machine's cover of "A Crime" as the first taster.

Big Red Machine's cover of "A Crime" is the first cover to be shared from epic Ten, a double album featuring the original tracks as well as covers.

Aaron Dessner of Big Red Machine says, "Sharon is one of my favourite songwriters and I've been very lucky to get to collaborate with her many times over the years. Recording "A Crime" with Justin [Vernon], more than 10 years after we covered "Love More" at Music Now with my brother Bryce - and thinking about all our shared memories - it felt like coming full circle. It's an honour to be able to pay tribute to Sharon and her incredible songs. We felt like the door should be about to fall off the hinges of this version and I think it sounds like that."

On top of announcing the double album, Van Etten has shared news of an accompanying documentary and concert stream. The short documentary will be based on the making of epic and the significance of LA's Zebulon venue, which will be the location for Van Etten's concert stream that will see her and her live band perform epic in full. Both the documentary and concert will be streaming on 16 and 17 April. Profits will be donated to Zebulon. Visit nocapshows.com for tickets.

Big Red Machine's cover of "A Crime" is out now. Sharon Van Etten's epic Ten double album will arrive 16 April via Ba Da Bing, and is available to pre-order now.