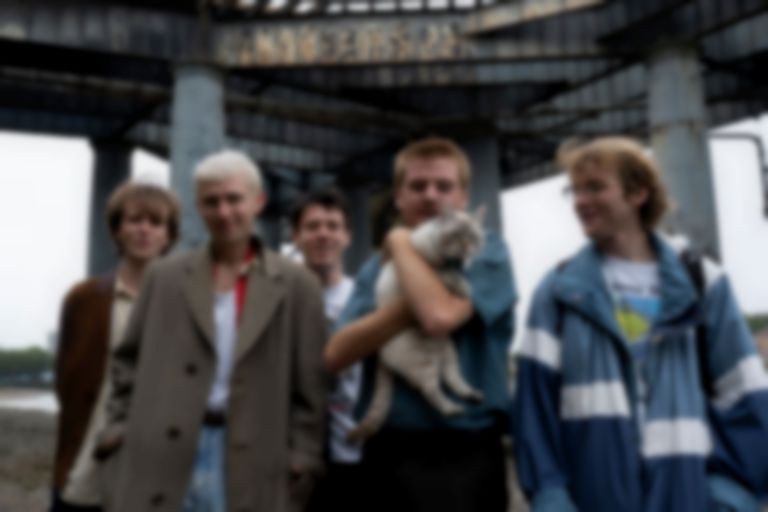 Shame have delivered their festive offering of 2021, which is an original track titled "Baldur's Gate".

"Baldur's Gate" is Shame's first new material since last month's "This Side of the Sun", and marks their second festive outing since covering "Feliz Navidad" in 2018.

Lead vocalist Charlie Steen says of the festive offering, "It’s another Christmas classic. It’s about a period of time in which I’d regularly be trekking up to the streets of Edinburgh to see an ex-partner. These are some of the thoughts I’d have when I’d be leaving Waverley station, en route back to London in the winter nights."

Shame's "Baldur's Gate" track is out now on Dead Oceans.