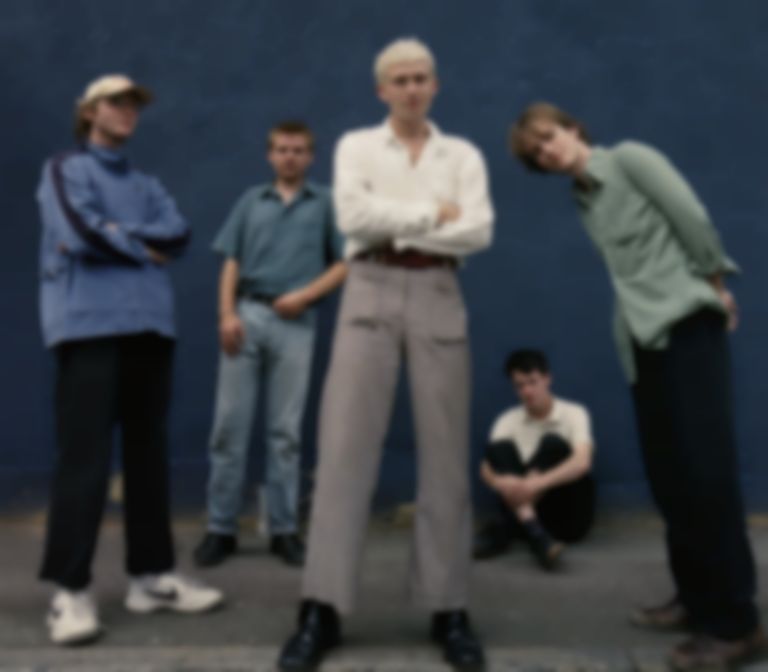 Shame have followed up their January Drunk Tank Pink album with a new song titled "This Side of the Sun".

"This Side of the Sun" is Shame's first new material since releasing their second album Drunk Tank Pink in January, and is teamed with a self-directed visualiser.

Shame say of the new outing, "The whole song came together on the day we recorded it at the studio. It’s also the first live recording we’ve ever done, we didn’t want it to sound overworked. It’s a pure banger, listen with a piña colada in your left hand."

Back in July Shame released their Born In Luton Remixes EP.

Shame's "This Side of the Sun" single is out now.